Clear Coffee is Here and It Won’t Stain Your Teeth

Two Slovakian brothers, Adam and David Nagy, have decided that we really shouldn’t have to bear the signs of our coffee cravings on our smile, prompting them to create CLR CFF, “the first colorless coffee in the world.” I know what you’re thinking: “But, how…and why?”

David Nagy explained the logic behind their new beverage, “We are heavy coffee drinkers. Like many other people, we struggled with the teeth stains caused by it. There was nothing on the market that would suit our needs so we decided to create our own recipe. And because of the hectic lifestyle we lead, we wanted to make a refreshing ready-to-drink coffee which provides the boost but is low in calories.”

While the details of their “looks like water, tastes like coffee” recipe is strictly confidential, we do know that this impressive drink contains freshly roasted Arabica beans and zero chemicals were used in the production process. The brothers have not released any further information as to how they turned coffee into a clear liquid. 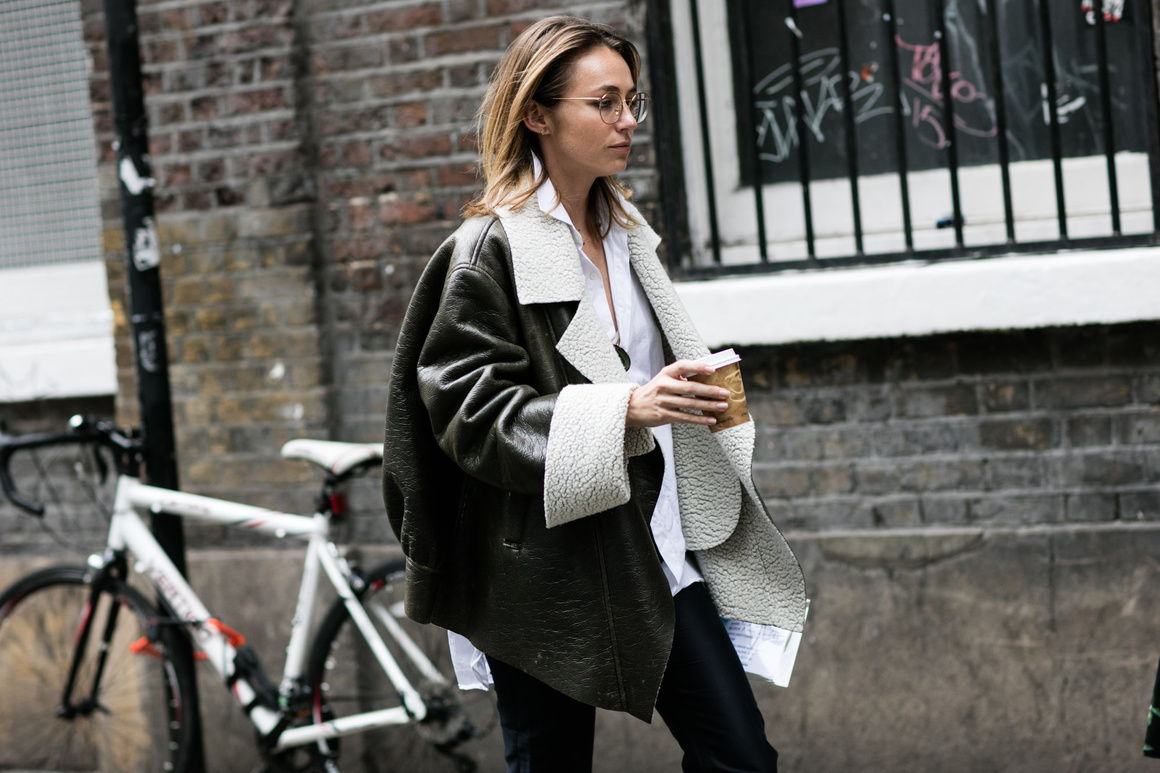 The Habit You Thought Was Good for You, and How to Stop Doing It Read Now arrow_right

Here’s hoping it makes its way across the pond soon but in the meantime, I’ve learned from personal experience that Crest 3D Whitening Mouthwash works amazingly to remove those pesky teeth stains.