If there are two words paired together that get just about every girl’s heart racing, it’s “Amazon” and “deal.”  Amazon Prime Day means finally having the chance to snap up a few of the pieces you’ve been wanting (and have come so close to buying) for months.  This year’s Amazon Prime Day is going to be better than ever, but you may be wondering, how long is Amazon Prime Day 2017?

While the name implies that it will only be one day, the mega-online shopping event for Amazon Prime customers extends beyond just one day this year.  The 2017 sales event will actually last 30 hours for regular Prime members and 32 hours for Prime members who use voice shopping, (i.e. voice shoppers who use their Amazon Echo or Echo Dot get to shop the deals two hours before all other shoppers!) Amazon said in a press release that the Prime members can shop all of Amazon’s incredible deals starting at starting at 6 p.m. PT/9 p.m. ET on Monday, July 10 – and new deals as often as every five minutes.

Not a Prime member yet? No problem, to participate in Prime Day, you can sign-up or start a free Prime trial any time before or on July 11th! We have the inside scoop on all details and the best deals.  So,  whether you’re shopping for your hard-to-shop-for best friend, your S.O.— or yourself, Amazon is chock-full of amazing deals — and since  Amazon Prime Day waits for no one, start making your shopping list now (trust us—these deals are too good to miss!).

One small catch though: Amazon will release deals throughout the 30-hour timespan — every five minutes to be exact — so you’ll have to keep refreshing the site to see if the products you’ve been eyeing have been marked down.

Here’s What You Need to Know

Explore Deals You’re Into – Find deals organized by more than 15 of the most shopped for themes. From beauty (plus, 30% of select luxury beauty items) techies to and pet lovers – find your deals even faster.

Deals for Voice Buying – If you have an Amazon device — such as an  Amazon Echo or Alexa device  — you’ll want to use those to shop because Amazon is offering exclusive Alexa deals through its personal assistant-enabled products. Voice shoppers get to shop the deals two hours before all other shoppers! 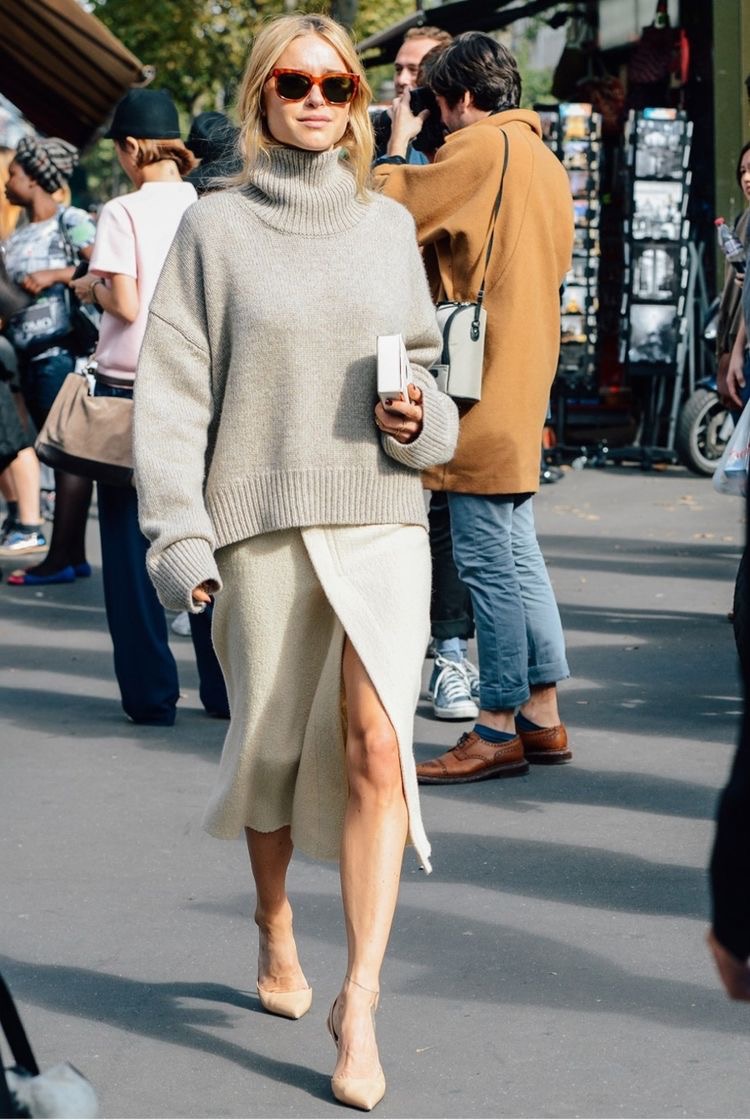 Amazon Home Services – From July 5 to 9, 2017, Prime Members can save 20% on select home installation, replacement, or assembly services. Click here to see top-selling products on Amazon that are also tied to a home service.

Wedding Registry – From July 8 to July 11, 2017 (or while supplies last), Prime Members with an existing Amazon wedding registry can enjoy up to 43% off top brands like Delonghi and OXO.

Baby Registry – Sign up for a baby registry on Amazon and when your registry total exceeds $1000, you can redeem $100 in diapers and wipes. Plus, starting July 5, 2017, Prime Baby Registrants who add a participating CYBEX Aton-2 infant car seat to their registry between July 5 and July 19, 2017, and purchase it by March 31, 2018, receive $120 credit back to their Amazon account (equivalent to 40% off).

Big TV and Tablet Deals – Prime Day will include a lot of amazing deals in electronics.

Scroll down the deals we’re adding to our carts. 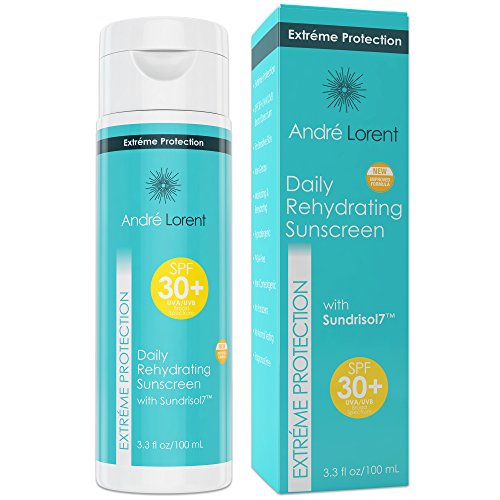 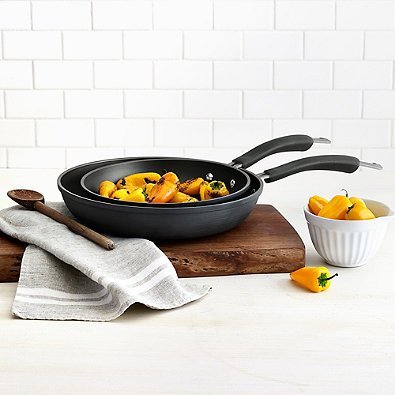 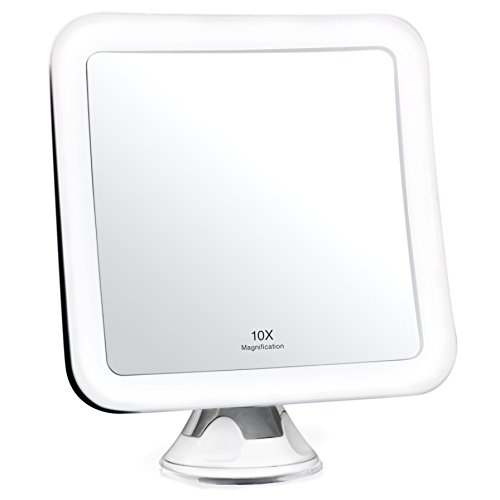 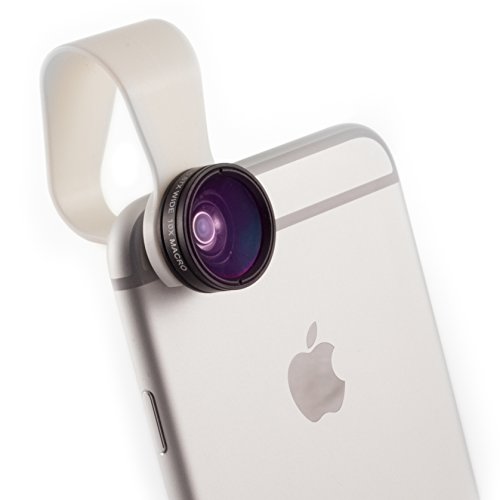 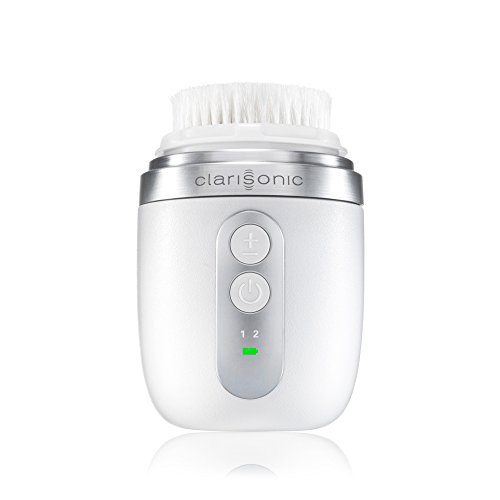 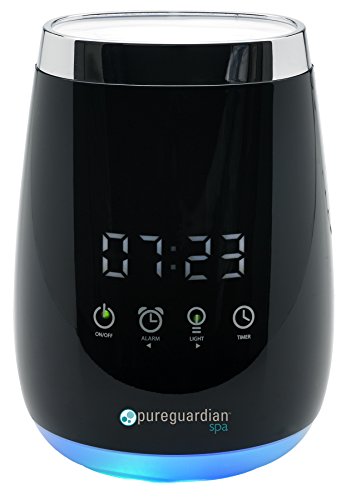 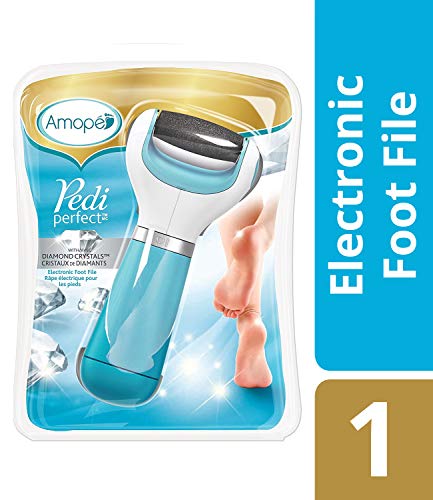 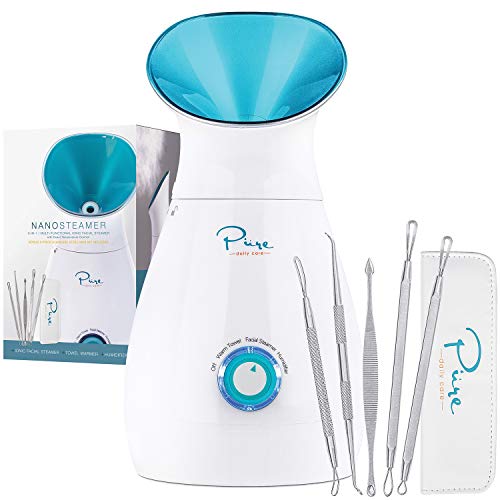 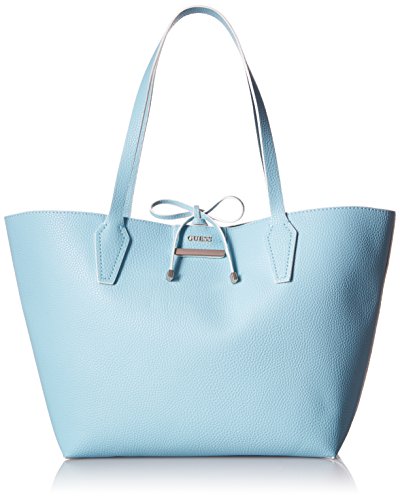 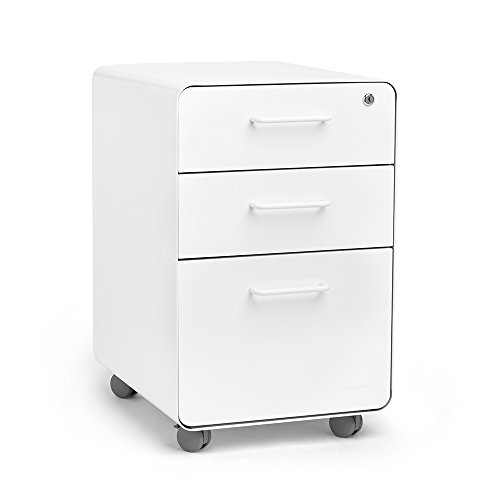 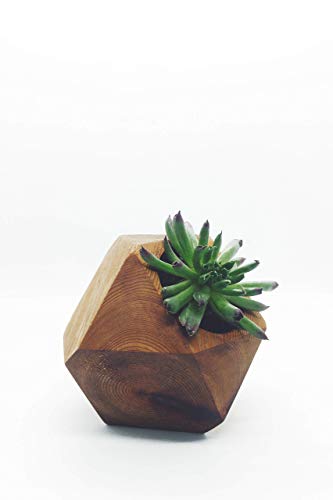 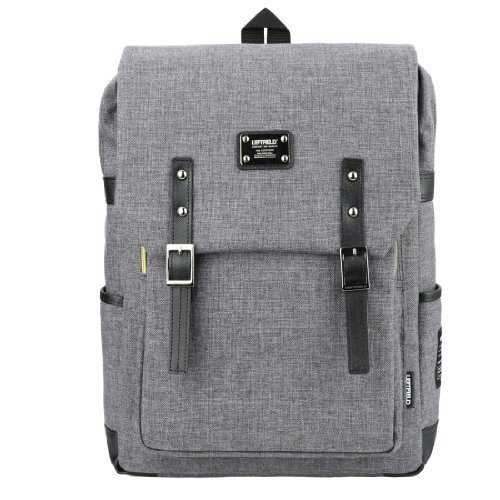 What will you be buying from the Amazon Prime Day deals? Sound off in the comments below!