What is “Blue Majik”? – Everything You Need to Know About Blue Spirulina Benefits 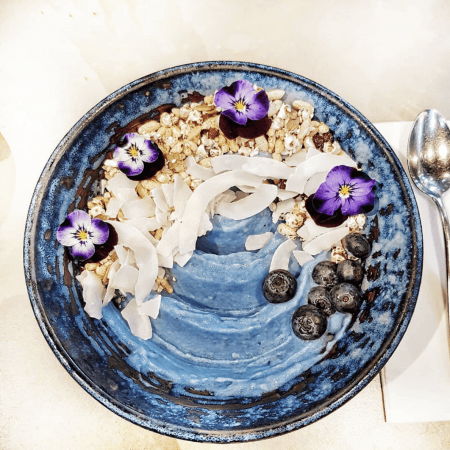 Move over acai, there’s a new unicorn superfood in town, and it’s called Blue Majik, aka blue spirulina, aka “food of the future”. You’ve probably seen the immune-boosting supplement crop up all over social media thanks to the ultra-pretty shade of blue it adds to smoothies and cold-pressed juices, which is – thankfully – all natural. The very Instagrammable Blue Majik (a proprietary extract of the blue-green algae Arthrospira platensis, which you might already know as spirulina) has never been more popular.

So, why all the fuss? Well, for starters, Blue Majik is a special type of blue-green algae, and while the thought of consuming the plant might sound downright weird, people have been doing it for centuries, and with good reason. More studies are coming about to test just how nutritionally dense Blue Majik might be.

My first encounter with the ingredient was in a juice store in London. They were selling a fabulously spunky looking drink called “Blue Lemonade” made up of Blue Majik, lemon juice, water and agave syrup (can confirm it was as delightful as it sounds).

If you’re not already familiar with Blue Majik and are looking to give it a whirl, keep reading to learn more about its benefits and uses.

What is Blue Majik?

Blue Majik is a type of microalgae spirulina that’s high in protein and low in calories. It was a company called E3 Live that initially popularised it back in 2016, and it’s widely sold as a supplement in the form of a pill or powder. The main difference between Blue Majik and spirulina is that the latter is made from the whole plant, while the former is an extract of the pigment phycocyanin. And of course, there’s the stark difference in color. Conventional spirulina is green, whereas Blue Majik exists as an enticingly vivid shade of blue.

What is Blue Majik good for?

Blue Majik is said to be rich in iron, vitamin B12 and vitamin A. It’s a handy plant-based supplement for vegans or vegetarians who might otherwise find it difficult to get enough B12 and iron through their diet. Some of the potential health benefits of Blue Majik include the improvement of digestive health and thyroid function and the reduction of inflammation. 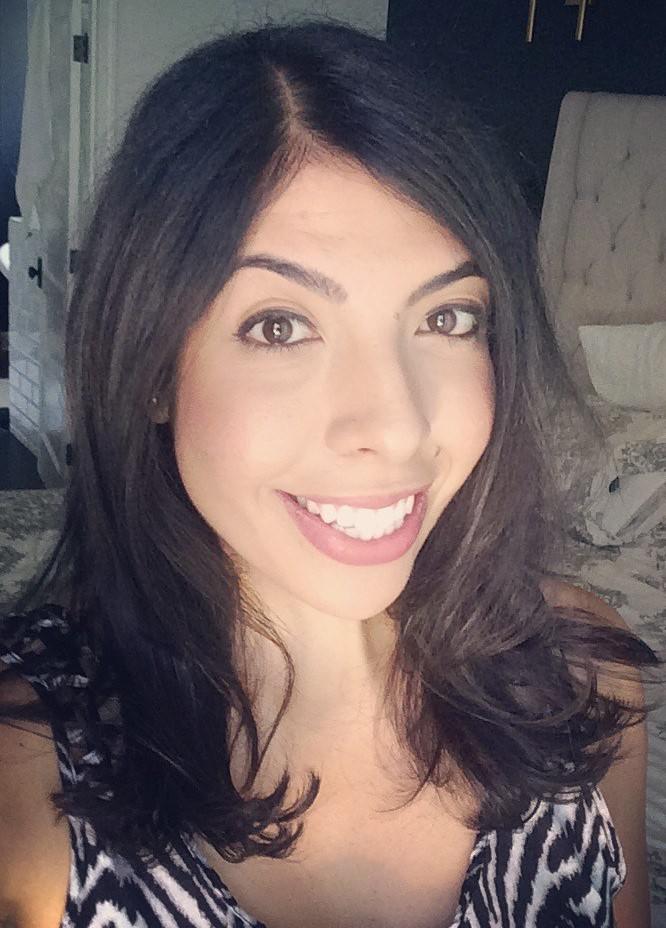 There’s also research to show that phycocyanin, the active pigment-protein complex in Blue Majik, can remove heavy metals and protect cells from DNA damage caused by ageing and the environment. It’s important to note, however, that while there are some positive studies on Blue Majik, more evidence by way of higher quality studies is needed to confirm the benefits of this magical ingredient fully.

How to use Blue Majik?

If possible, try to buy Blue Majik that’s 100% organic. It’s easy to consume the superfood in pill form, but, admittedly, we’re partial to the powder. The fun color, coupled with the nutritious perks, makes it the perfect ingredient to add to a myriad of drinks and dishes

Where to get Blue Majik

Ready to get the ingredients and make it for yourself? It can be challenging to know what the best brand is for pure Blue Majik so to narrow our search, naturally, we turned to Amazon.

Below are the best Blue Majik powders and supplements, according to honest Amazon reviewers. 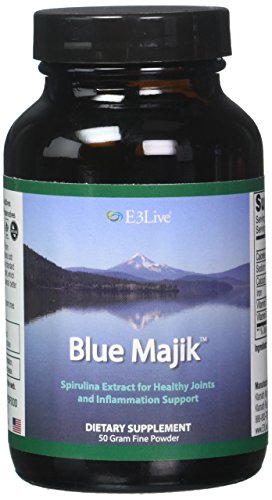 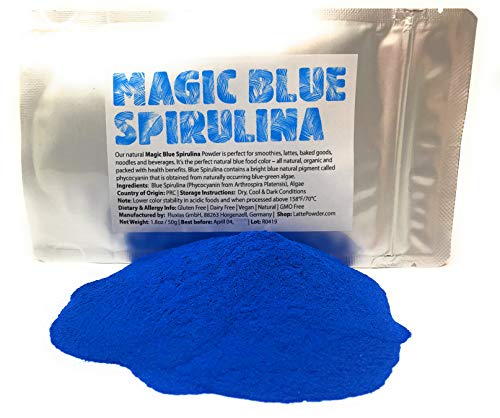 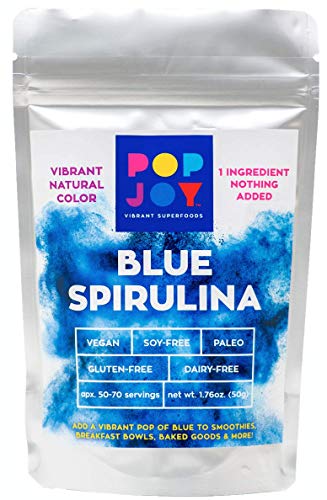 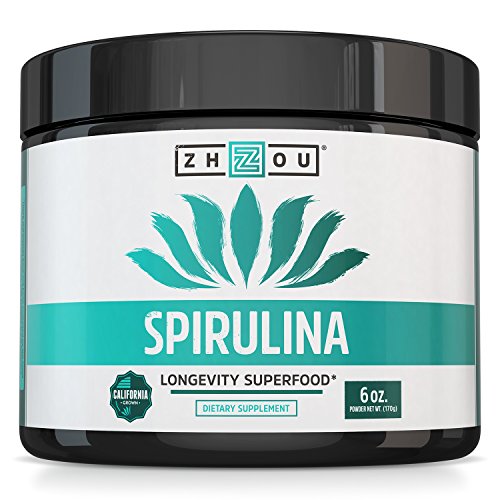 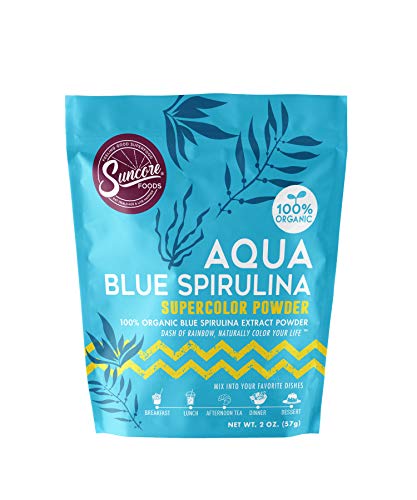