This Is the Secret to Being Well-Liked at Work, According to Science

We dress the part, bring Starbucks to our cubicle buddy, show up on time, volunteer as project manager—and spend late nights at the office. We work hard, and for the longest time, we believed that being all about business, all the time, will make us a well-liked employee. But, we were wrong.   It turns out being well-liked isn’t just working late nights and doing favors.

According to a recent article in Thrive Global, the single most important trait to being well-liked at work is being curious and asking questions. That’s right, asking questions isn’t annoying, it’s respected. It means you care.  In the workplace, many of us avoid asking too many questions because we don’t want to be viewed as annoying or well, dumb. But a new study published in the Journal of Personality and Social Psychology found that people who ask questions, especially those who ask follow-up questions, are deemed more likable than those who don’t.

Harvard University researchers observed the behavior of 398 volunteers as they interacted with one another online. Participants were expected to get to know their matches as much as possible before a window of time closed; then they answered specific questions about their partner. What the researchers found was surprising. The results showed that participants who asked their partners’ follow-up questions are perceived as being more likable than those who did not ask as many or any questions.

It makes sense when you think about it. When someone asks you about your personal or work life, you feel happy that they care. Thus you like them more. So ask more questions, people; this is the secret to be well-liked at work. More than only feeling respected and recognized, being well-liked is super influential to your growth and interaction with the business.

So today, when you walk into work, turn to your co-worker and ask a question. We have a good feeling he/she will like you more for it. For more on how to achieve career and financial success, pick up a copy of Sallie Krawcheck’s book, “The Power of Women at Work.

Plus, keep scrolling to shop our favorite blazers of the moment. 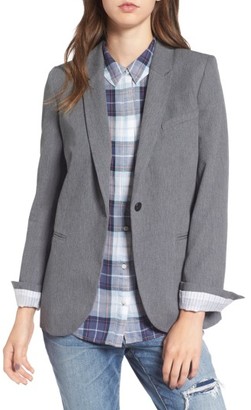 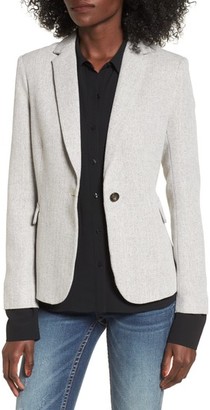 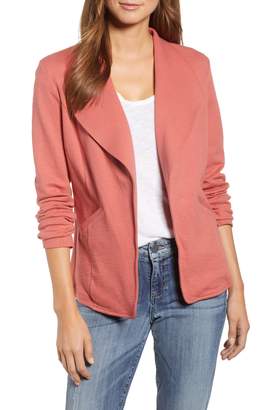 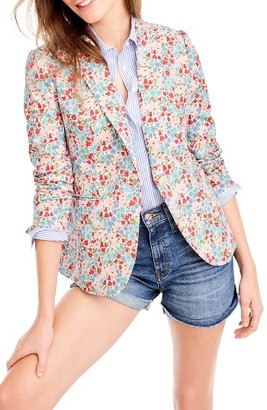 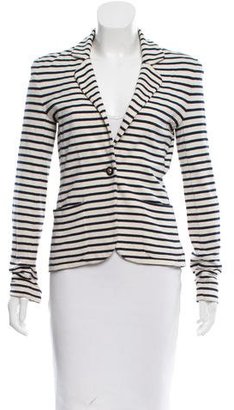 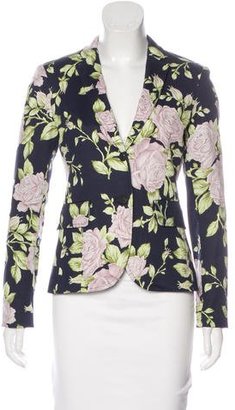 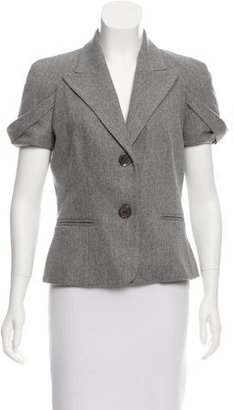 Next up, find out why every smart woman is now investing.

Ready to take control of your financial future? Sign up to get your free financial plan from Ellevest today.