Hey, we get it: Stripes are kinda scary. As much as we love the pattern (I mean, who doesn’t enjoy a good nautical top!?), wearing it in the most flattering way possible can be a bit of a challenge. It’s common belief that if you want to appear slimmer than you actually are, you should wear your stripes vertical. However, as it turns out this rule is actually fundamentally wrong (gasp!) and will make you look heavier than you are (double gasp!)

As an article on Psychology Today explains, “When two people are the same size, a person wearing a horizontal-striped dress (as opposed to vertical striped dress) appears to be the thinner of the two.”  Crazy, but it’s true. In fact, the article points to the fact that in order for the two people to appear to be the same size, the person wearing the horizontal stripes would have to be “six percent wider than the person dressed in vertically-striped clothing.” Why? Well, that’s a little bit tougher to explain but the illusion was discovered in 1925 by Hermann von Helmholtz who believed that a “filled out area looks longer than an unfilled area of the same size.” Thus, a figure with “horizontal stripes looks filled and hence longer from bottom up.” Don’t worry, it’s confusing for us too. All you need to know is that wearing horizontal stripes will give the illusion of a slimmer silhouette. Need we say more?

Keep scrolling to learn more about the formula for always looking slim in a stripes!

TIP 1: WEAR A DRESS WITH A HORIZONTAL STRIPE PATTERN 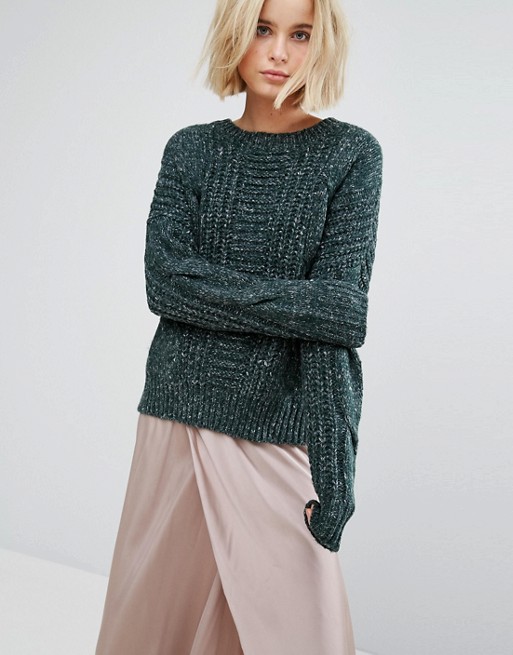 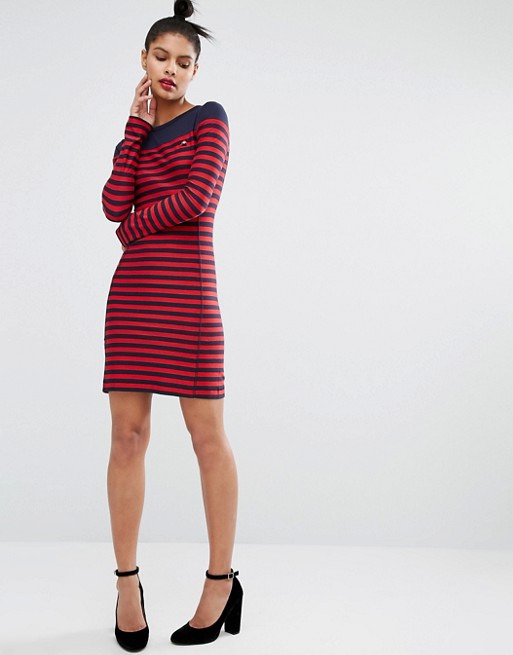 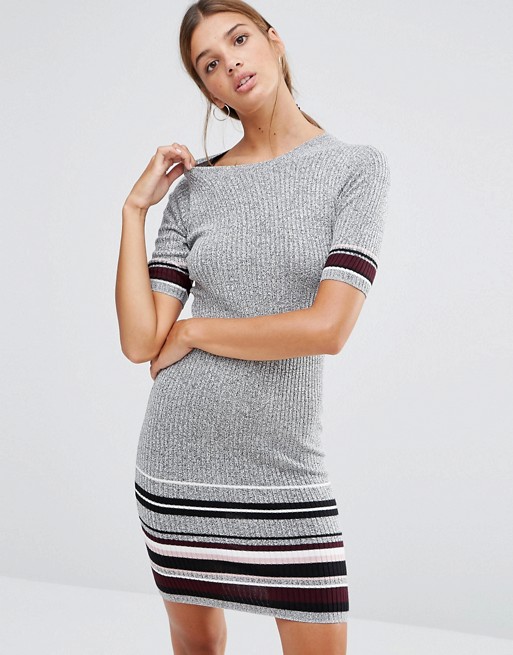 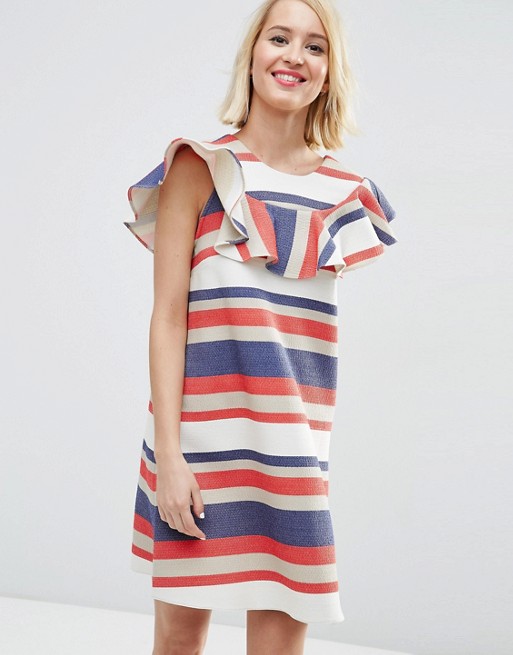 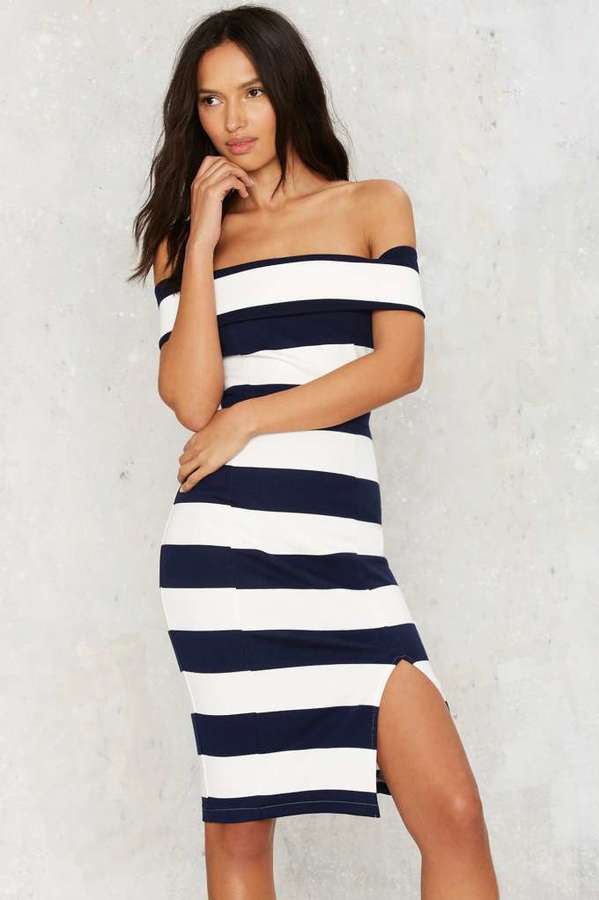 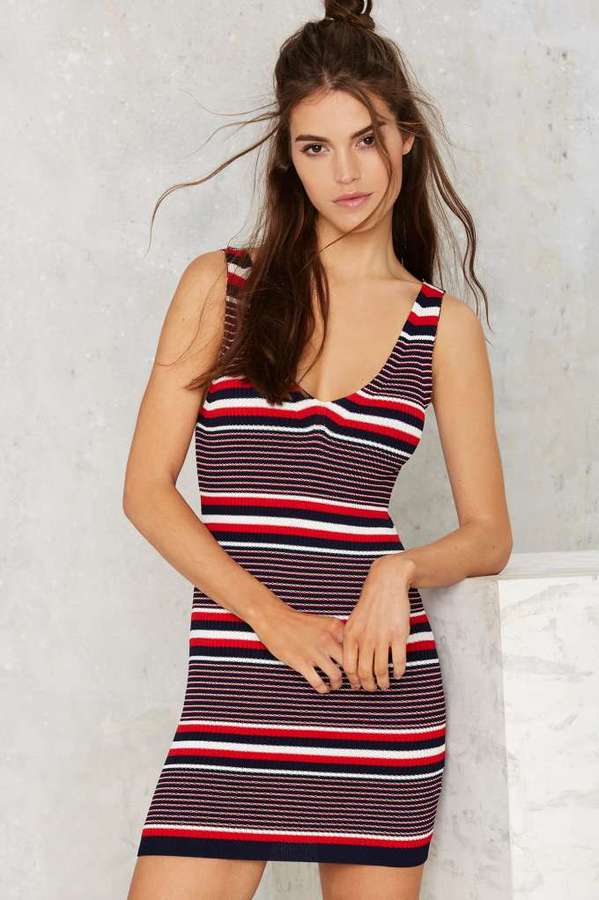 TIP 2: TAKE A CUE FROM THE FRENCH AND WEAR A STRIPED CREW NECK T-SHIRT 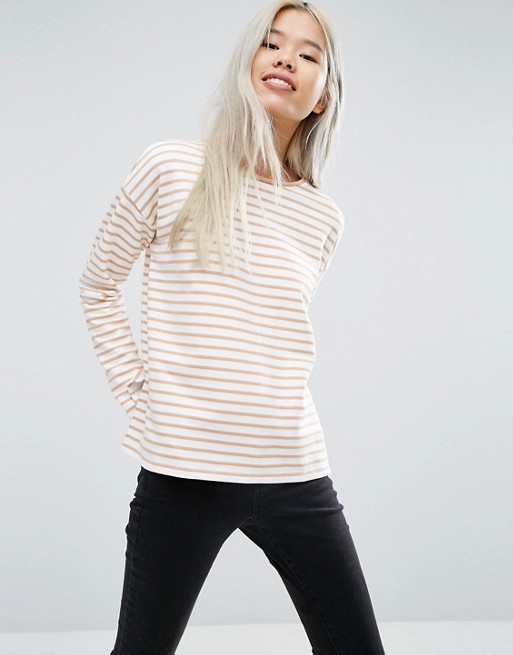 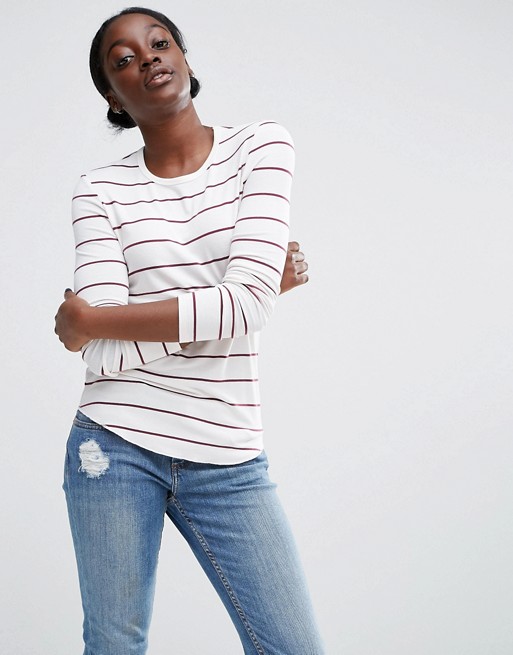 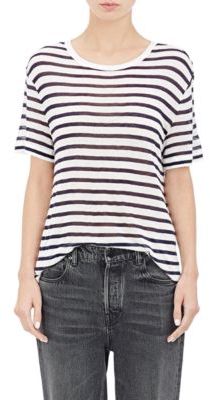 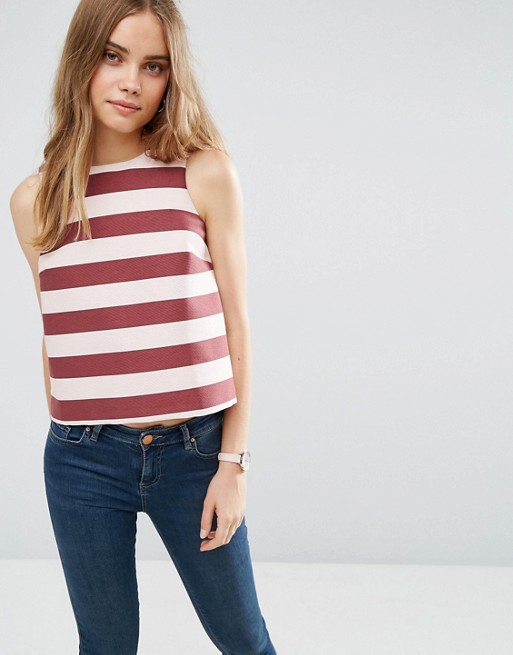 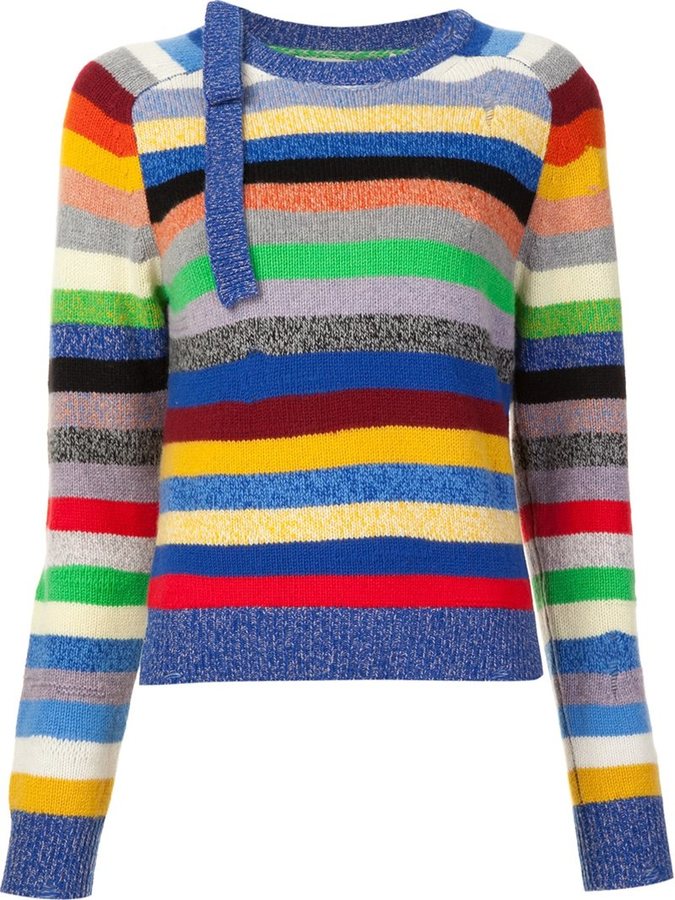 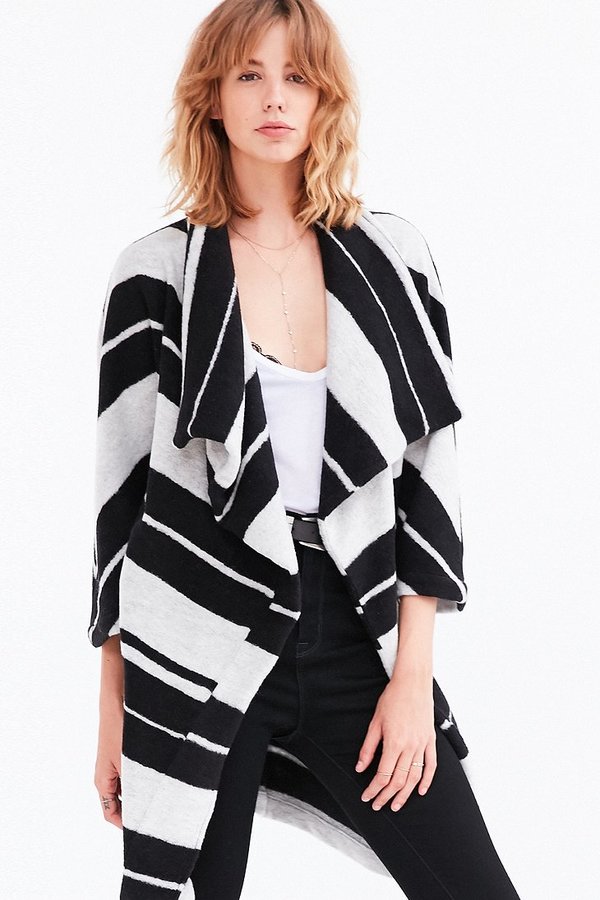 Have you tried this figure-flattering trick? Share with us in the comments.