The Surprising Mind Trick That Will Set You Up for Success

Elon Musk–you probably know him as the CEO of Tesla, or maybe you heard of a little know company called PayPal that he helped found? From Paypal to Tesla, wherever you’ve seen his name, it is synonymous with success. When it comes to business, he’s found success in what everyone else considers impossible.

What allows Musk to take such big risks and achieve succvesss? SpaceX co-founder Jim Cantrell shared: “[It] doesn’t matter if it’s going up against the banking system (Paypal), going up against the entire aerospace industry (SpaceX), or going up against the U.S. auto industry (Tesla). He can’t imagine NOT succeeding, and that is a very critical trait that leads him ultimately to success… What separated us, I believe, was his lack of even being able to conceive failure. I know this because this is where we parted ways at SpaceX. We got to a point where I could not see it succeeding and walked away. He didn’t, and succeeded.”

What the simple bottom line? “You have to prepare for success more than you prepare for failure,” says Cantrell. “It means determining your endgame before you start. It means working backward from your ultimate success. It means laying out the steps that you need to take at the end, then determining the actions you need to take today to reach those final steps.” Musk does not take failure as an option. By removing the option of failure, he instead learns from his failures and thinks of them as setbacks. The lesson here? If you’re looking to advance your career, don’t let the fear of failure keep you back. Try applying Musk’s “failure is no option” philosophy in your home and work life.

Looking for more tips on creating your own professional success? Scroll down to shop our favorite career books below! 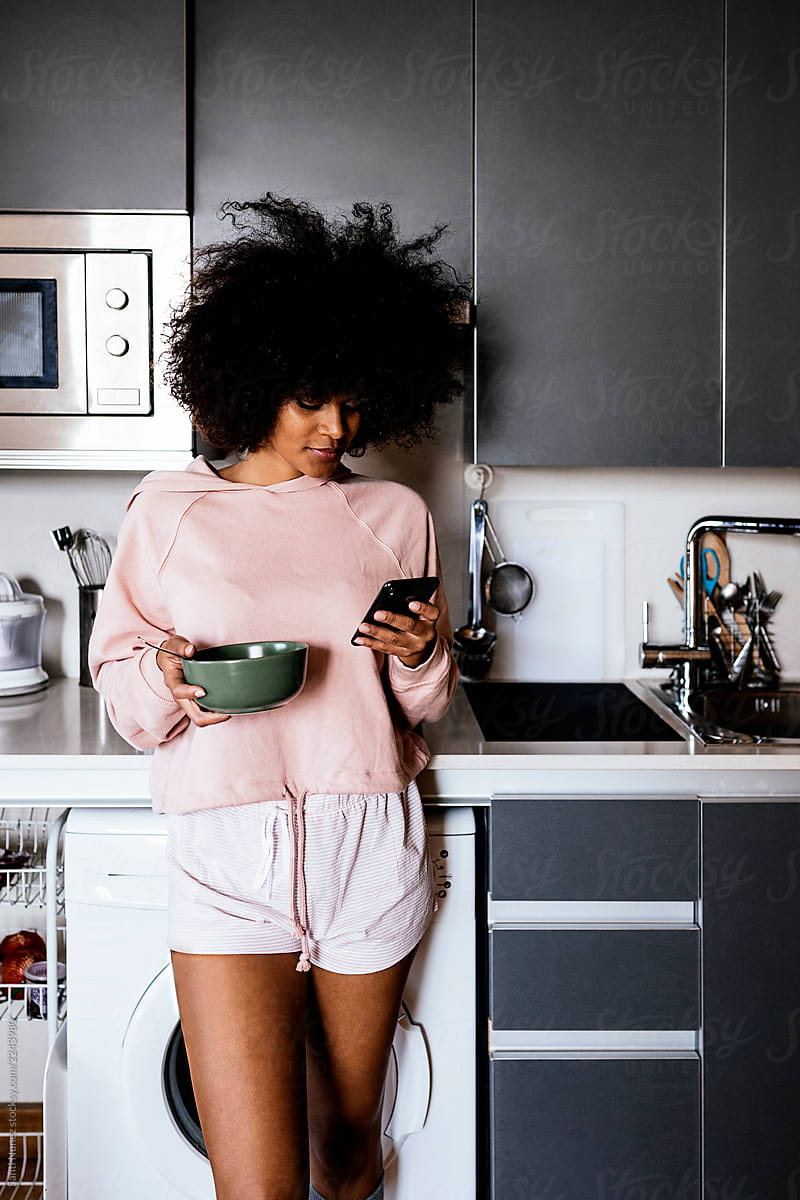 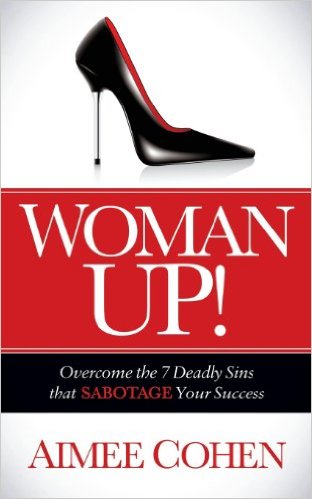 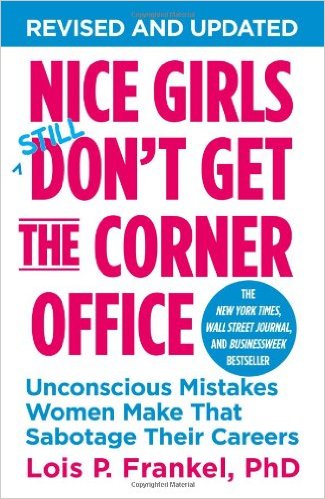 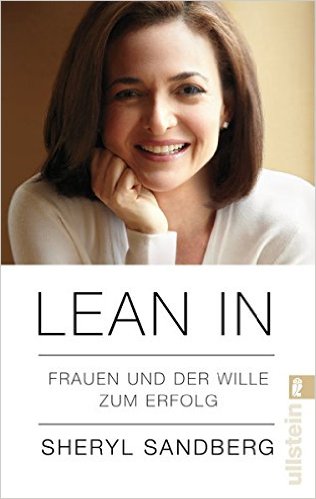 The classic woman’s leadership book Lean In is focused on encouraging women to pursue their ambitions, and changing the conversation from what we can’t do to what we can do. LeanIn. If you haven’t already read this empowering book, do it now. 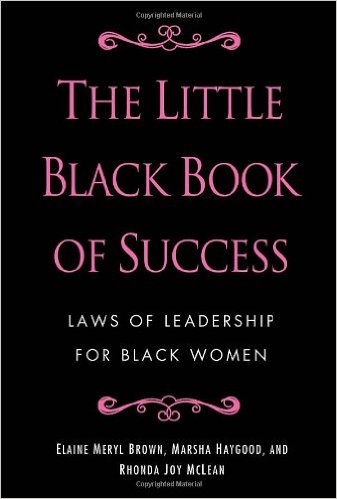 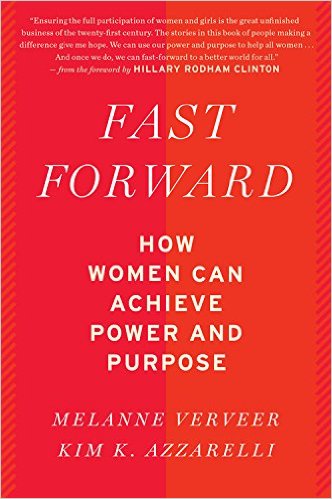 Will you be trying this mind trick? Tell us in the comments below!