Successful Women Who Earn More Share This One Money-Habit 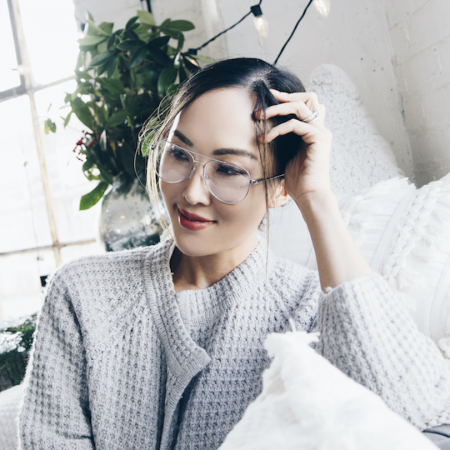 Establishing good habits in life — and I mean, really establishing — is one of the best things a woman can do for herself.

Third month into 2018, I find myself getting addicted to good habits — hanging up my clothes as soon as I get home, paying bills during the second day of every month, making plans and committing to them, even when I feel like canceling (nobody wants to be that friend!) Good habits take some work in the beginning but always pays off because they are what make you efficient, successful, and if you stick with me for the next few paragraphs – wealthy.

Keep reading for the #1 money habits of successful women.

Here’s the thing:  Today, women in the United States control over $5 trillion in investable assets, and the potential for future growth is enormous. Considering this figure, you’d think that we women would be set up well for retirement. But,  the sad fact is we’re not — and the guys are (SIGH) — and this is simply because the guys are investing their money and we’re not.

Despite all the advances we have made in the workplaces, we still lag behind our male counterparts when it comes to retirement and money. On average, men’s retirement account balances are more than 50 percent higher than women’s and this further compounded by the fact that we tend to live an estimated five to six years longer than men. This means we not only earn less, [but] we also need those assets last longer.  Given these statistics, it’s critical that we ask not only why this gender retirement gap exists, but also what we can do about it.

Currently, there are almost 75 million of us in the U.S. workforce; we’re educated, earning money than we ever have and starting our own businesses. Yet with all of the discussion around women’s issues, there is one area that has received little attention — and which can have a big impact on our lives — is the gender investing gap. 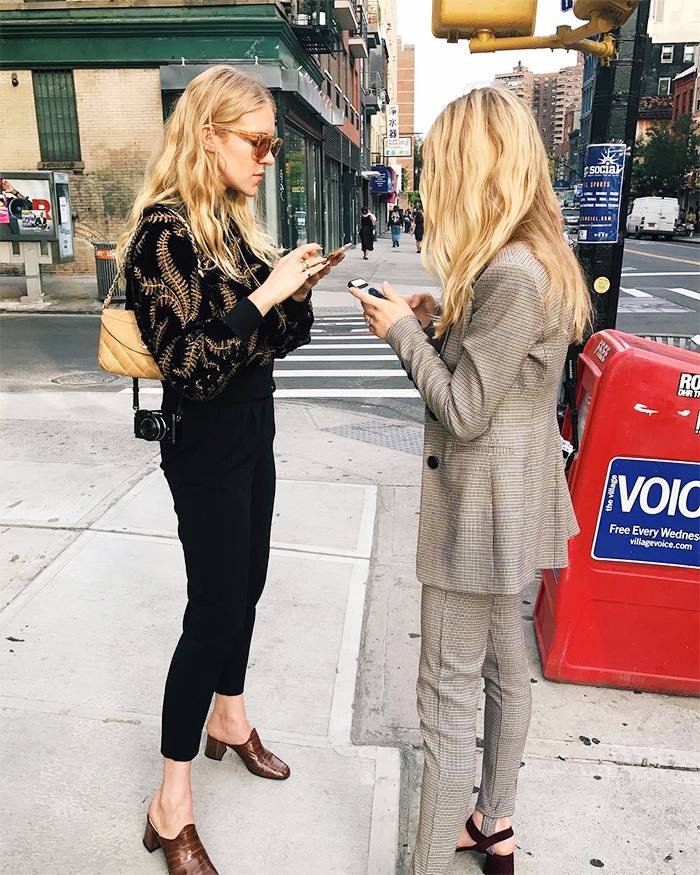 “The good news: we can fix this,” says former Wall Street executive-turned entrepreneur Sallie Krawcheck, the CEO of women-led digital investing platform Ellevest.  Krawcheck has a plan to finally put women on a level playing field with men. “Money is power.  Money evens the playing field for us as women.  Money is knowledge.  Money is confidence.  Money is freedom.  Money is, ‘Take this job and shove it,’” Krawcheck says.

Successful women know that Investing their money — when done right — is one of the best ways to make their money work for them, and it’s absolutely critical for retiring comfortably.  No matter what age you are, if you’ve paid off credit card debt, and put a little bit aside for rainy day fund, it’s time to start investing a percent of your paycheck each month.

But what about strategy? Timing? All those things I need to “beat the market”?

“The truth is there are no shortcuts in investing. It’s a long game and any strategy that focuses on timing the market is short-sighted because you can’t always know when to “buy low and sell high.” Sally Kracheck, CEO of Ellevest, gives beginning investors guidance and reassurance that acting first always beats analysis paralysis. You can start with as little as $100 and you can start planning today for free with Ellevest here.

It’s not about how much you can invest right now, it’s about starting the habit with a percentage, any percentage, of your monthly salary. Even though the ultimate goal is to put away twenty percent of your monthly payment toward the investment of your choice, this is really about building a habit, so even starting at 1% or 5% will go a long way. And just like starting off every Monday morning with your fridge stocked and laundry done, the next stage of your financial future will be effortless so you can focus on other things – like asking for that next pay raise.

Making your money work for you.

Allow me to introduce you to a really sexy term: compound interest. Compound interest is the addition of interest to the principal sum of a loan or deposit, or in other words, interest on interest. For example, if you make $85,000 annually and put away the recommended 20% savings and invest it in a diversified investment portfolio instead of leaving it in the bank, Ellevest estimates that you would have an additional $565,000 to $2.1 million more, depending on markets. So, on average, let’s say $1.4 million more. This is the result of reinvesting interest, rather than paying it out, so that interest in the next period is then earned on the principal sum plus previously accumulated interest. Talk about really strategic retirement planning! Letting your money really work for you instead of sitting and building up the bare minimum interest.

Money is power, so break free from those stereotypical chains now by starting a free investment plan with Ellevest today.

Get your complimentary financial plan from Ellevest today — you literally have nothing to lose.

Disclosures: We’re excited to be working with Ellevest to start this conversation about women and money. We receive compensation if you become an Ellevest client.