You’re Instantly Less Likable at Work If You Do This

Likeability is an interesting topic. While it seems childish to want to be “likable,” it really isn’t. Truth be told–being likable (or not likable for that matter) actually has a huge impact on your happiness, career, and relationships. In fact, research shows shows the benefits of being likable go beyond the feel-good factor. Studies indicate that happy people tend to be more productive, creative, connected, and likable. Who wouldn’t want that? Naturally, we all want to be likable, so we want to drop all the habits we have that bring our likeability factor down. How do we do this? So what exactly brings down our likability? According to Quartz, one of the main things we do that drops our likeability quotient immediately is name-dropping. While we might think we’re being strategically savvy by incorporating a good old name-drop when networking, backfires almost always. Instead of appearing well connected or sincere, we come across as superficial. The use of name dropping to boost our appeal to others is an acquitted crime that most of us have committed at least once in our lives. And, we’re not that, ladies. W. Keith Campbell, a University of Georgia psychology professor, claims that when we name-drop, it’s through an itching desire to look good to others, all in an attempt to enhance our own self-esteem. We feel the need to do it so as to make up for our lack of expertise in comparison to people who we think are more proficient in this respect. However, Campbell asserts that when we fall into this terrible habit, we’re sending the message that we’re measuring our self-worth by means of our relationships with other special or high-status individuals. Interviewing for a new job? Networking? Almost everyone can see through humble-bragging–and you end up leaving almost the opposite effect than what was intended. Fortunately, we did some research on the topic–and if you want to boost your likeability quotient when networking, drop the bragging and adopt a few of the below habits.

Instead of name-dropping, be engaged and focus on whoever it is you’re talking to. Be authentically interested in the conversation, and share more about yourself. Should you feel a little uncertain of yourself, Fessler suggests simply asking a question in order to keep the conversation flowing. 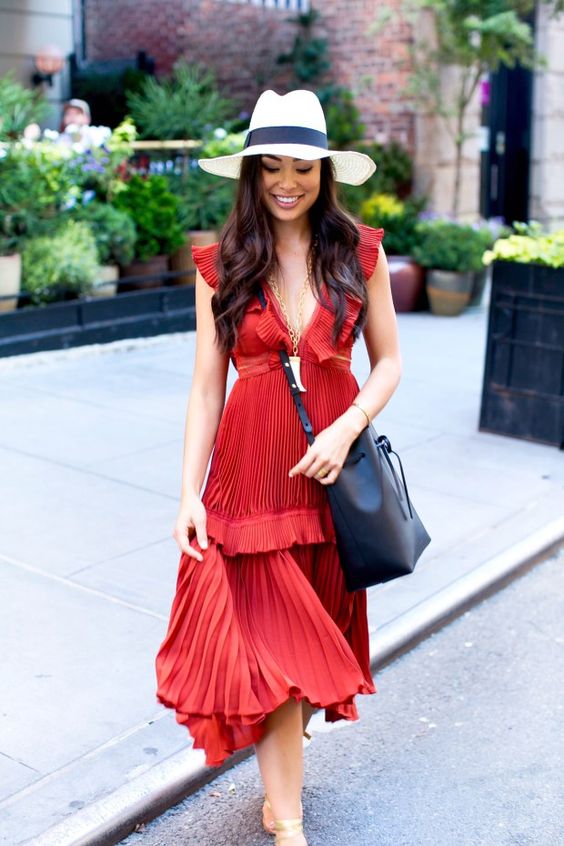 15 Habits That Will Help Make You Unforgettable Read Now arrow_right 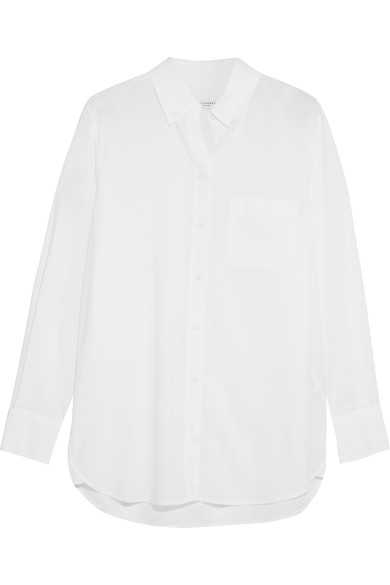 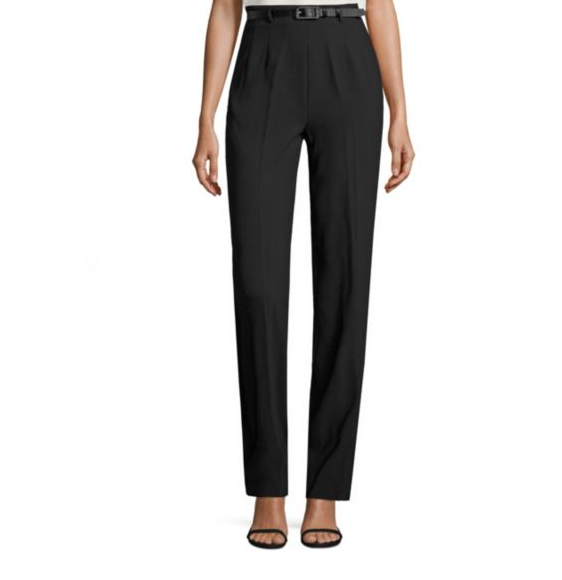 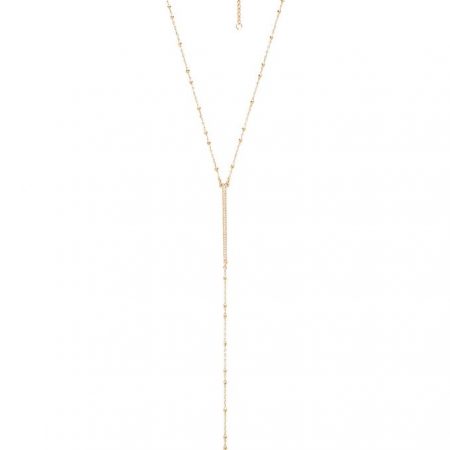 Speaking of asking questions, it’s a good idea to think of ones you wish to ask ahead of time. This is a good idea for those of us who may be introverted and find the idea of starting a conversation mildly daunting. If you can, find out who’ll be attending the event so you can learn a little about them via their LinkedIn or Google accounts, which should help you draft your questions. 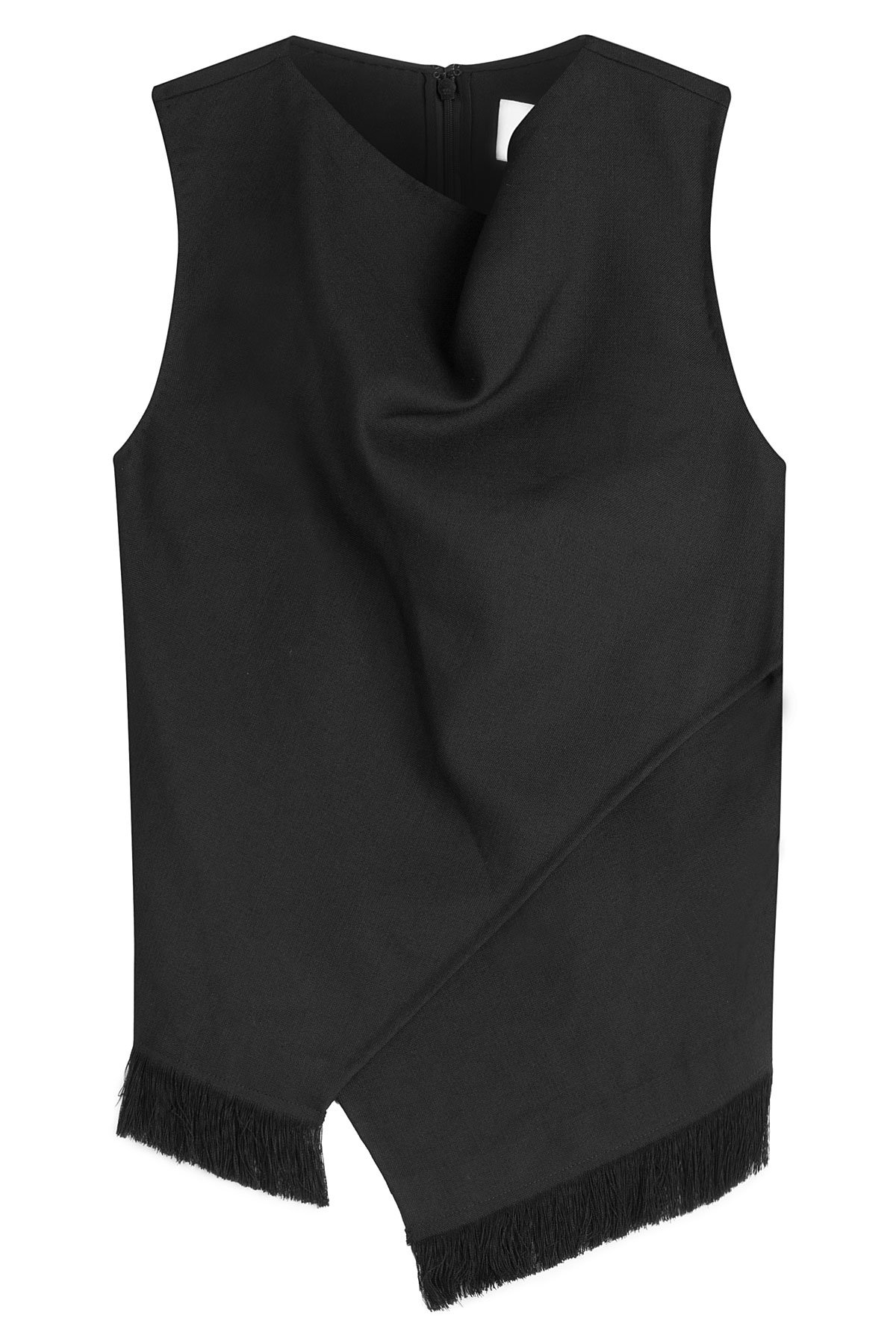 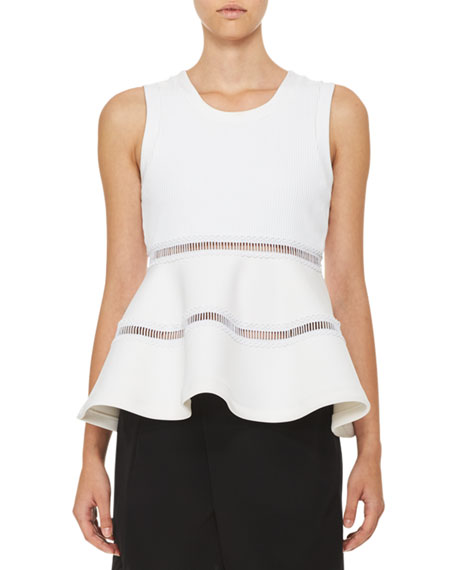 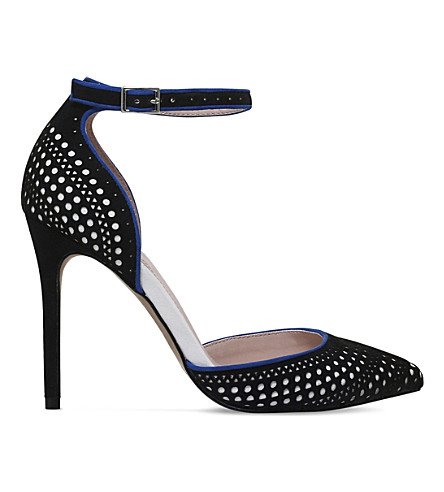 3. KNOW THAT YOU MIGHT NOT GET ON WITH EVERYONE – AND THAT’S OKAY

Christina DesMarais, a contributor at Inc.com, suggests managing your expectations before any networking event. Understand that not everyone you meet will get on with you, nor will you get on with them. Consequently, you don’t have to worry about trying to impress every single person in the room. Always remember that just one or two quality conversations are far better than twenty or thirty trivial ones. 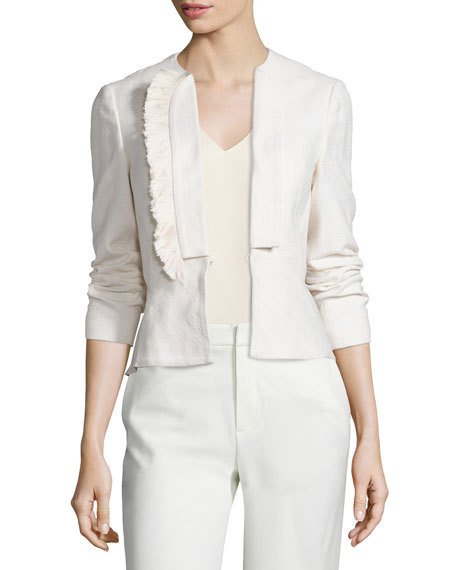 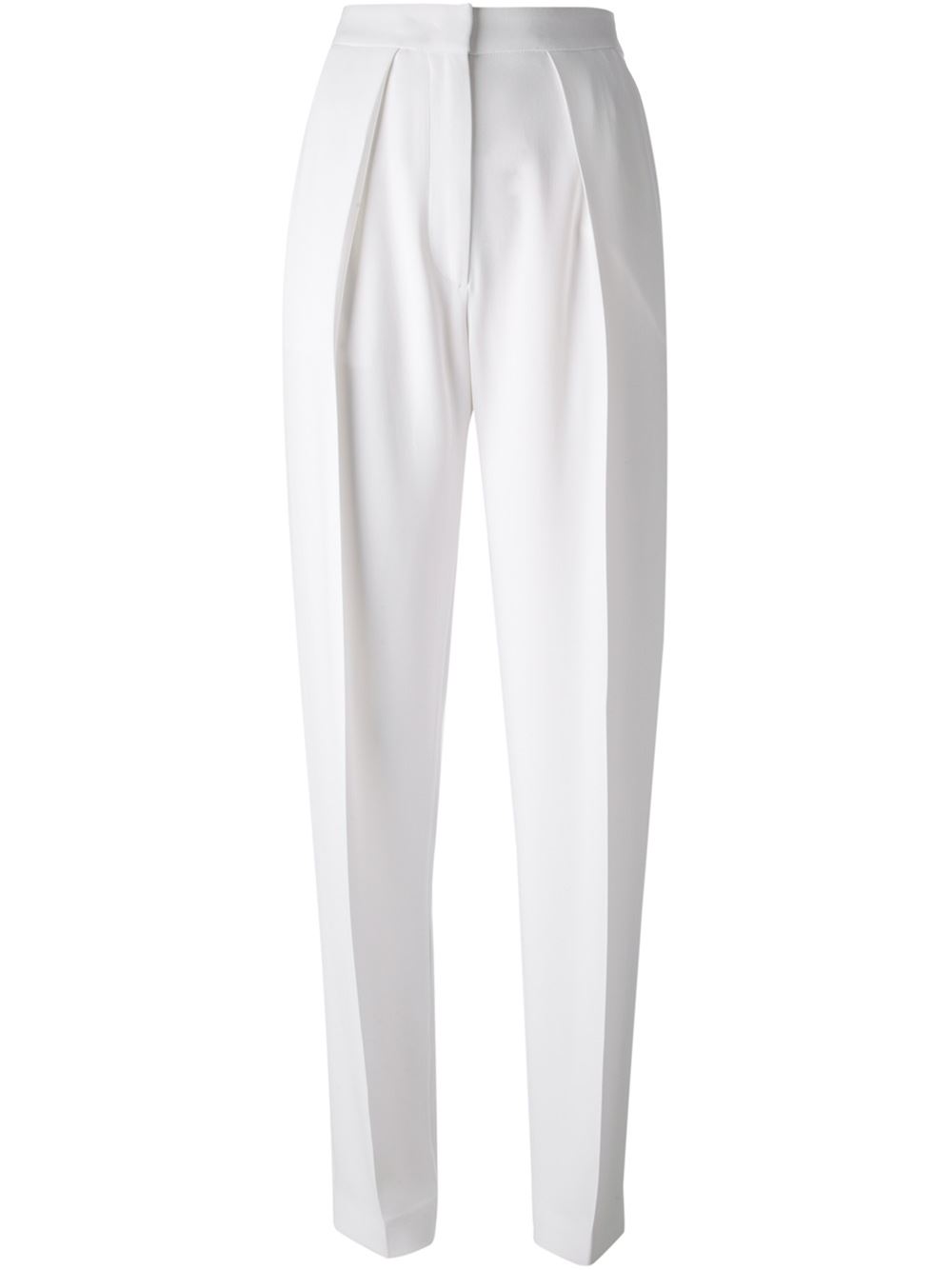 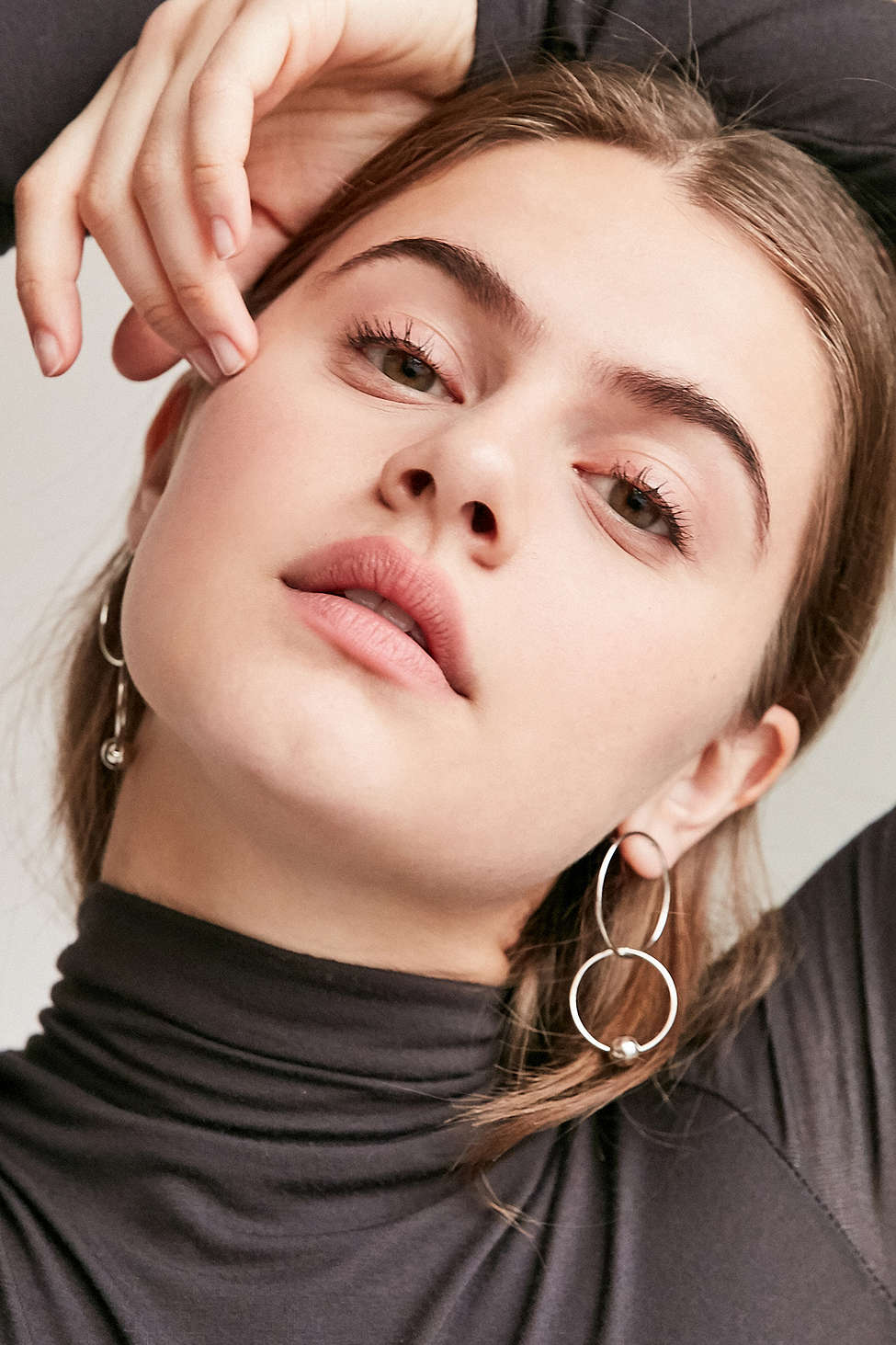 4. GIVE EVERYONE AN EQUAL CHANCE

When networking, it’s important not to discredit anyone with a title you may not necessarily be interested in. While we’re often tempted to talk to more established, high-ranking people, it can serve us well to listen and engage with everyone, as they may end up providing something valuable to take away from the conversation. 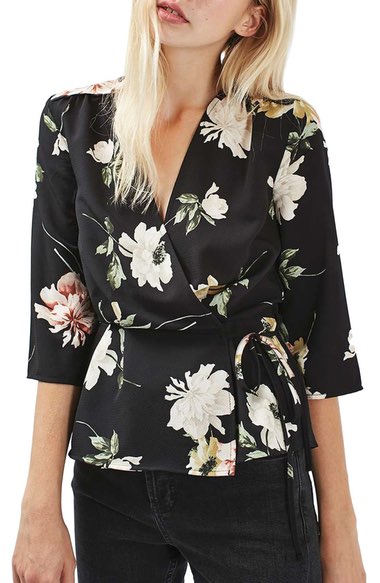 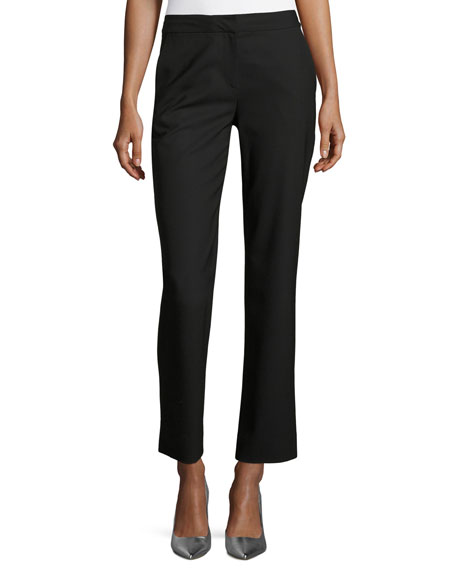 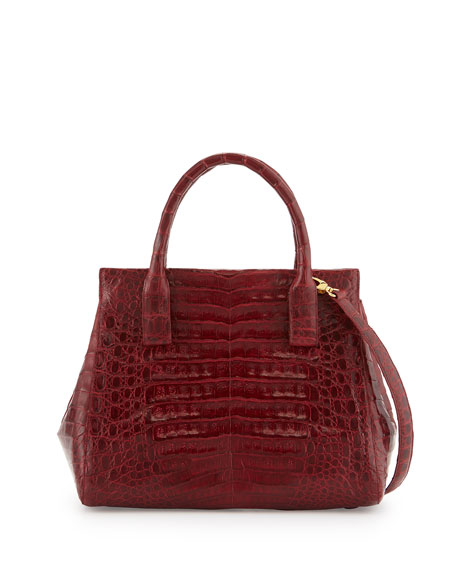 A lot of people are guilty of attending networking events but rarely keeping in touch with the people they meet after. Make sure to follow up after meeting someone with a polite email, or by simply connecting with them on LinkedIn – it really makes a difference and leaves a lasting impression. 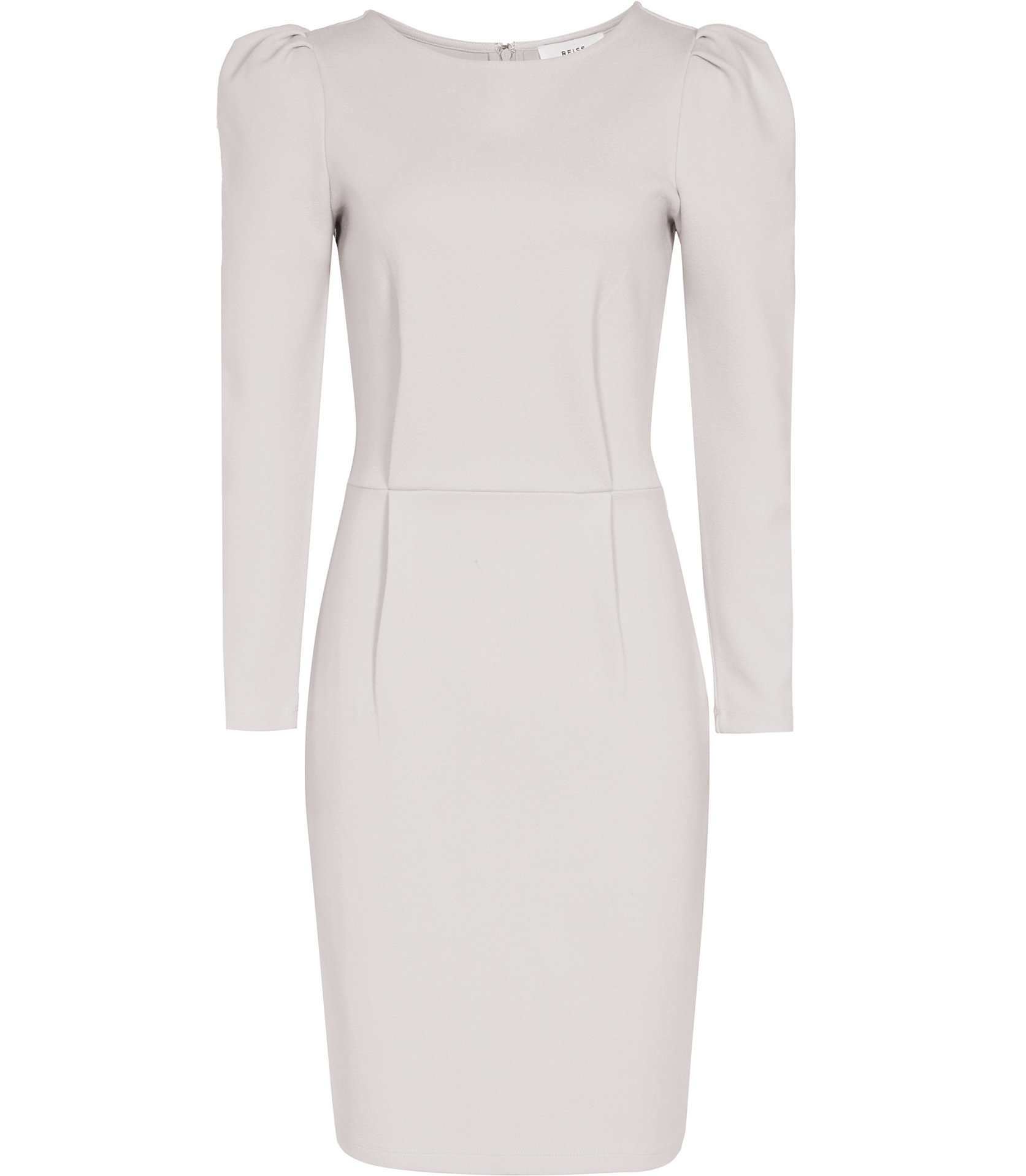 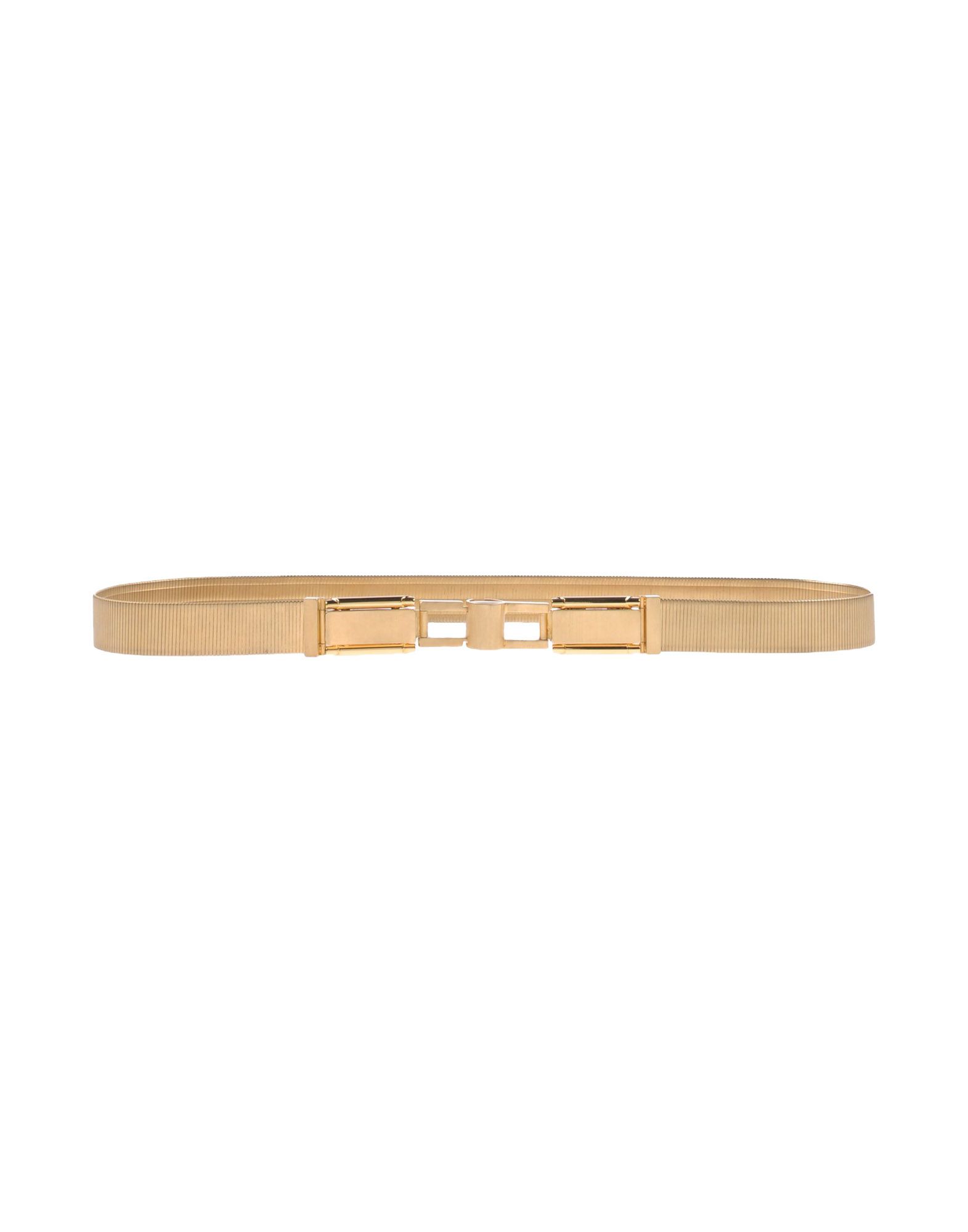 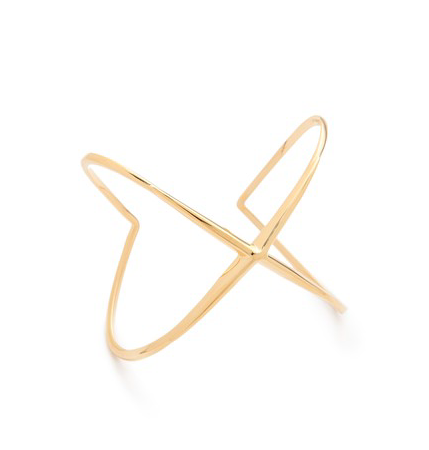 For more career tips, read up on the eight 8 tips to building great business relationships