Kate Moss and Adidas Just Christened The New It Sneaker

First released in 1968, adidas Originals’ ‘Gazelle’ sneakers were worn by top athletes, Olympians—and pedestrians—as an all-round training shoe. In 1993, adidas tapped model Kate Moss for a campaign to release a remix of the sneaker with a bit more of bulkier feel working with the medium and zeitgeist of culture at the time.

And now, in 2016, Adidas is ready to pass on the torch to this generation. In a recent announcement from the Business of Fashion, the sportswear brand has partnered once again with Kate Moss (and this time bessnyc4 as well)—to launch its re-issued Gazelle sneakers. Like the Gazelle, Kate Moss is just as relevant in 2016 as she was back in the 1990s, which is why the image works so well,” adidas brand consultant and curator Gary Aspden said in an interview with Business of Fashion. This partnership is evidence enough that both sneaker trend and the 90’s trend is one that is here to stay.

We absolutely love the fact that adidas has given every generation a Gazelle of their own and we feel pretty comfortable saying it may become ultimate fashion shoe – the new Stan Smith. 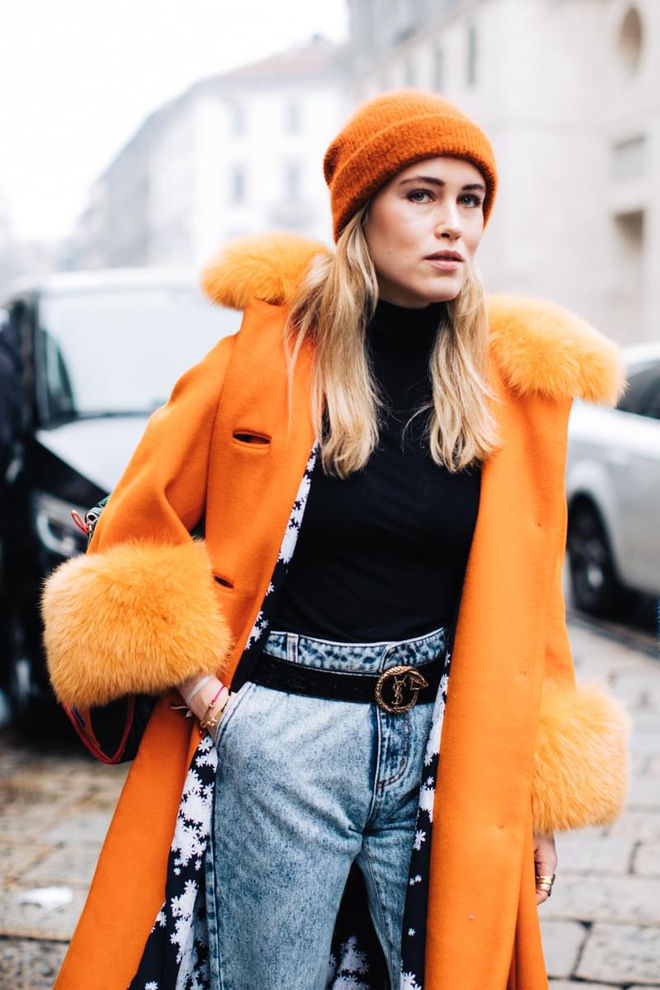 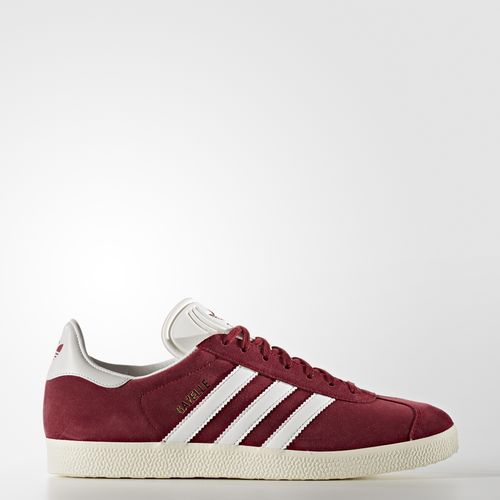 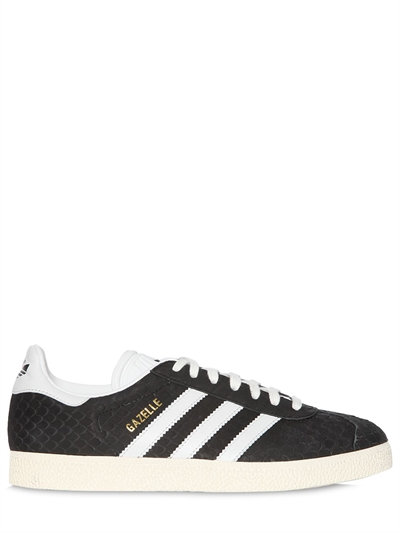 Do you think these will be the new It Sneaker? Sound off in the comments below!