The daughter of an American journalist and an Italian publicist, Francesca Amfitheatrof (am-fee-THEE-uh-truf) attended boarding school in England and spent her childhood in Moscow, Toyko, and Rome. For as long as she could remember, she wanted to go to art school. “It was very unfashionable back then.”Amfitheatrof tells the press — but she still did it.  And thank goodness she did! Francesca Amfitheatrof is a name that is little known outside the industry, but a stealth force within it. She is  not only the first woman in the history of Tiffany & Co. to be named design director but also one of only a handful of trained jewelers ever to have the job.

In 2013, Ms. Amfitheatrof was handed  the daunting task of restoring artistic luster to the storied American retailer that in recent years had morphed into a global behemoth. While there was a legacy to respect, the brand was lucking some serious fresh vision and needed new ideas to bring Tiffany to the forefront again.

With the unveiling in April 2015 of her first Blue Book—a catalog displaying 230 examples of so-called “high jewelry” — Ms. Amfitheatrof showcases a series of one-of-a-kind pieces.

In addition to the Blue Book, Amfitheatrof also created Tiffany T, which according to ELLE is “a range of minimalist necklaces, cuffs, and rings meant for layering and daily wear.” with the “T” motif serving as a common design thread, these pieces are destined to become collectibles.  “I wanted to do a collection that could stand for itself. To be visibly Tiffany, be recognizable, but also to be the perfect chain you throw on every day, the perfect bangle that you can throw on with your other jewelry,”  Amfitheatrof  tells ELLE. “The kind of jewelry that just lives with you. The more you wear it, the more you love it.”

Keep reading to see and shop our favorite picks from the collection! 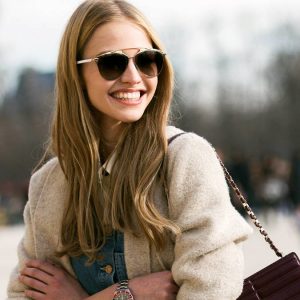 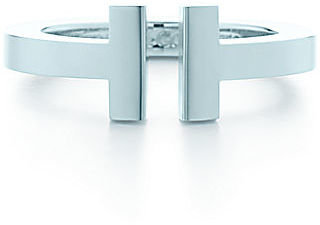 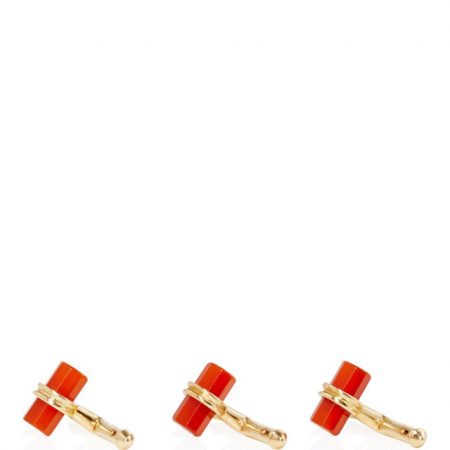 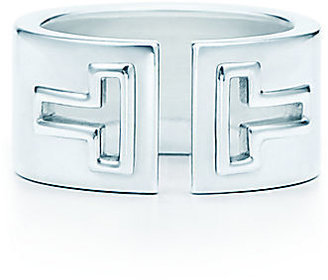 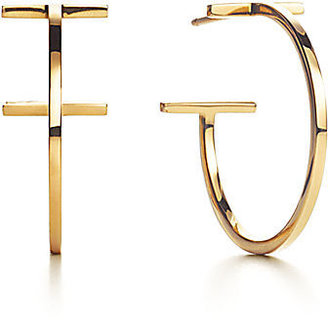 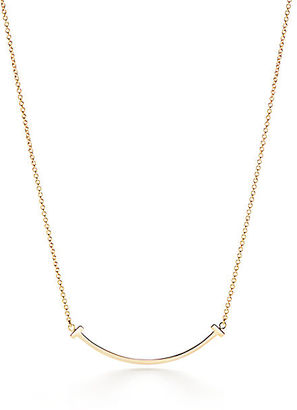 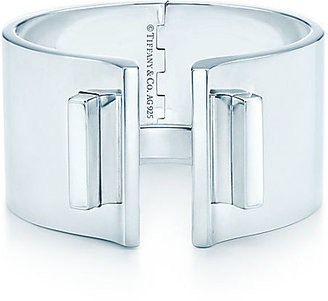 How will you wear your Tiffany T piece? Let us know in the comments!