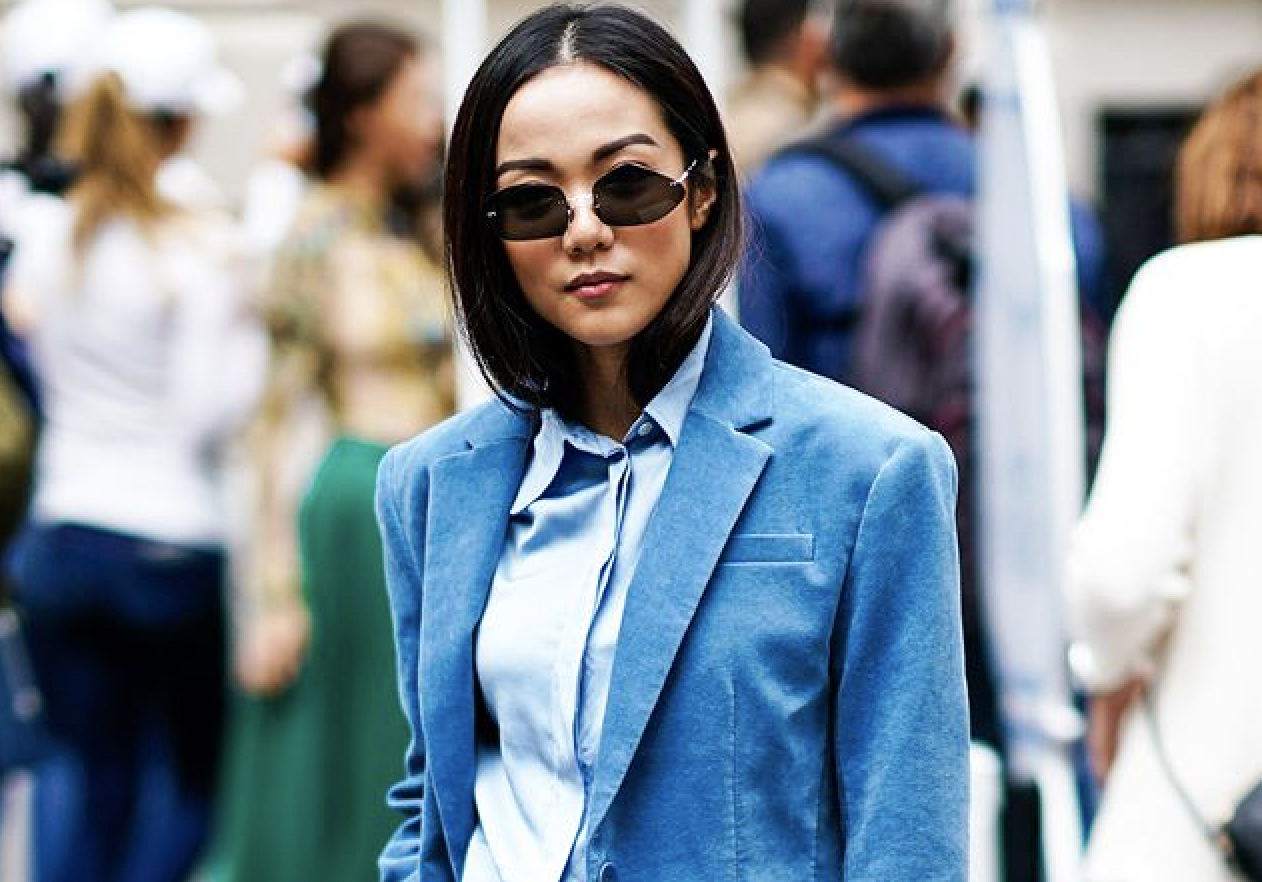 I have a story to tell you – one you’ve probably heard and one I always reflect upon when accepting a new job or negotiating a raise. It was my first management position, where I was given a figure, and because I was so grateful for the promotion I accepted right away. . . only to discover upon starting that the actual salary cap was thousands above what I’d happily settle for. Old news, right?

While I take great pride in always driving myself harder, faster, and smarter than many colleagues, I’m afraid I’m in the majority of women that find it intimidating to ask for a salary bump that would be commensurate with my level of skill and effort.

Men are more likely than women to ask for a raise. And as a result, many women are leaving money on the table.

How infuriating is that? Knowing that I’m a Boss, behaving like a Boss, but not wanting anyone to think I’m too aggressive or asking for too much (maybe some days I can be Boss-lite?) Money Magazine even had an article detailing negotiating styles between men and women, and how far too many women may try to begin with a number they feel is reasonable, but in fact is too low and may leave money on the table if they don’t consider opening with a higher, and equally reasonable, offer. But let’s start at the very beginning – why even ask?

What you lose when you don’t ask

We’ve all heard of the gender pay gap, that statistic that women are paid 80% of what men are for doing the same jobs and even less if you’re a woman of color. Do you know why? Because way fewer women ask for it. And because women aren’t asking, or aren’t asking for enough, the money is there, sitting, waiting for someone else to claim it or going into next fiscal year’s budget.

It then becomes a vicious cycle of inequality when men are asking for raises at every performance evaluation, getting that percentage increase, while the gap widens between them and us for that same job category. One of the worst quotes I’ve ever heard was “Don’t ask for the raise. Karma and hard work will get you the raise you deserve.” This is horribly inefficient in so many ways – managers don’t just throw money at you for no reason, managers have their own managers and HR departments to report to so you need to arm them with ample justification for raises, and that kind of waiting around attitude just isn’t us. There’s never been a better cultural and political climate to speak out, and something as important as your livelihood is a great way to start.

So what happens to the women who do ask? According to a study done by Ellevate Network, “75% of professional women in that community who asked for a raise last year, got it. Now, exactly how many of those women do you think received a salary decrease? Zero. That’s right. Zero. 75% got a raise, and zero got a decrease.” So the lesson here is: “Ask.” But like everything you do in life, be smart when you ask and have a strategy.

Here’s your strategy, straight from the tried-and-true method from Sallie Krawcheck, CEO, and founder of Ellevest:

1) Figure out how much you’re worth.

What’s the average salary for your job, in your industry, in your geography? The more specific you can be, the better. If you don’t know, sites like Comparably, GetRaised, Glassdoor are all good starting points.

2) Set the stage for the promotion with your boss.

That means having the “What does success mean for me?” conversation. And it should include: “If I’m successful, this is how much money I should be making.” And this needs to happen well before it’s time to dole out raises, as in it needs to happen this month.

Show up with clear ideas of what success in your job looks like. And the more you can quantify it, the more numbers you can put into it, the better. And the more this feeds into your company’s success (and, pro tip, your boss’s success), the better.

More on milestones and strategy here.

What will happen to me?

Guess what? This is one of the few instances in life where it is truly and 100% uphill from here. You can’t decrease your salary, and even if you don’t get the full raise that you asked for, you have still put it out there at the forefront of your manager’s mind that you are gunning for that figure. Best case scenario? You get everything you ask for (keep reading for what that ‘everything’ entails). You’re already living the worst case scenario so no need to even go there. This definitely bears repeating: 75% of professional women in that community who asked for a raise last year, got it.

Did you know that it has been proven that women negotiate better than men? Years of studies have shown that women have far superior communal negotiation power (negotiating on the behalf of others), just not the most important people – themselves. So we have the power, but we have been incognito for way too long and it’s time to let Super Woman out.

Harvard Business Review even had a write-up featuring powerful women like Sallie Krawcheck and Sheryl Sandberg and what separates their negotiation styles from others. “Women who succeed in challenging careers have a personality trait by which they regard their two “selves”— their professional identity and their gender identity — not as in conflict but as fundamentally compatible.” Essentially, believing in the fact that you are compatible in your role because you are a woman and because you are successful in it drives you to manifest that truth into negotiations. Boom.

So prepare like crazy and get in there – that raise is all dressed up with nowhere to go until you pick it up, baby.

Get your complimentary financial plan from Ellevest today — you literally have nothing to lose.

Disclosures: We’re excited to be working with Ellevest to start this conversation about women and money. We receive compensation if you become an Ellevest client.