Style icon, supermodel and fitness advocate, Gigi Hadid, is the new Reebok’s #PerfectNever campaign, which is meant to “motivate women to accept their own setbacks and imperfections by embracing their inner strength, grit and determination,” per a statement from the brand. A powerful and inspirational call to action, the #PerfectNever movement asks women around the world to celebrate the beauty of imperfection and symbolizes Reebok’s approach to self-betterment.

A self-proclaimed fitness fanatic, Gigi explains the many benefits of staying active. “Working out isn’t only physical for me. It’s mental. It helps me escape the noise in my head. It’s the only time my mind goes quiet,” Hadid said in an October 2016 release. “When I was a competitive athlete, I used to be so focused on being perfect that my coaches would take me out of competing altogether. I’d focus on my mistakes which would breed more missteps — a domino effect. Until I learned to change the channel, to re-focus, re-set. It was my mistakes, my imperfections that motivated me most.” Hadid even took to her Snapchat to give a shout-out to the brand, spotlighting their partnership for the #PerfectNever movement. Of course, the message applies to the rest of us as well. In all aspects of our lives, we are held up to high standards that we feel we have to meet or we’re failures. This powerful campaign sends the message that it’s actually the effort and the perseverance that makes us great. The newest iteration in #PerfectNever features Gigi Hadid launches today on Reebok’s website. With this powerful messaging backing the return and the #PerfectNever hashtag already gaining traction, the new Club C designs are about to be everywhere.

Read on for a glimpse of Hadid in the just-released photos, and to shop a pair of the new It Sneaker before they’re all gone. 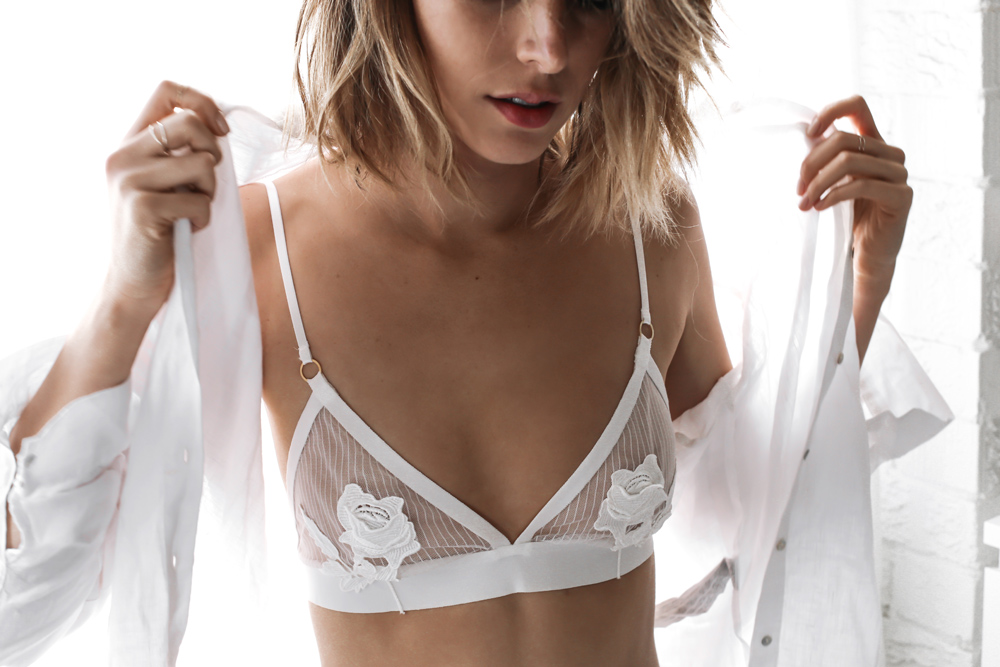 The Prettiest Bras and Bralettes on The Internet Read Now arrow_right 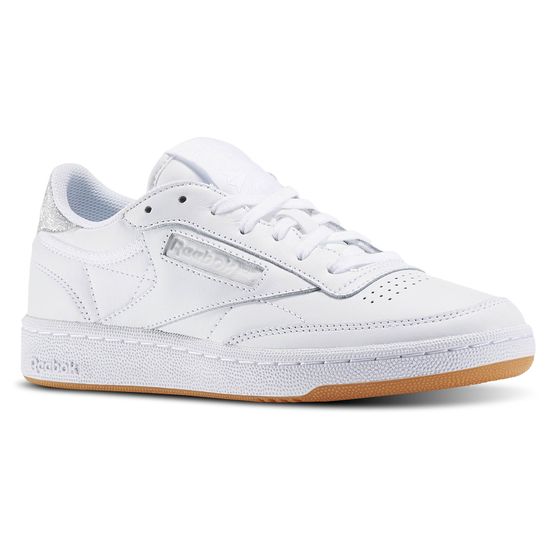 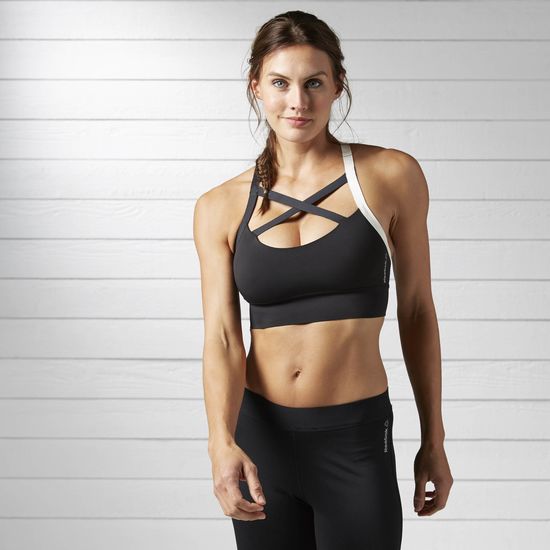 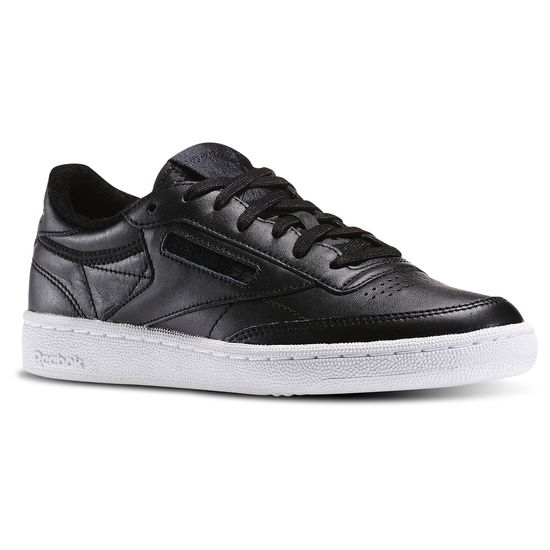 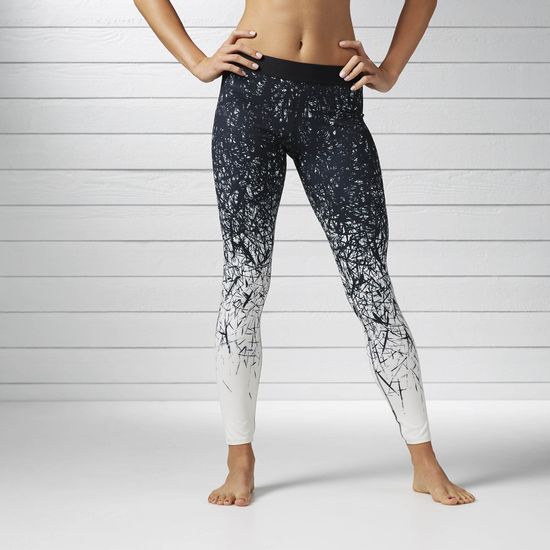 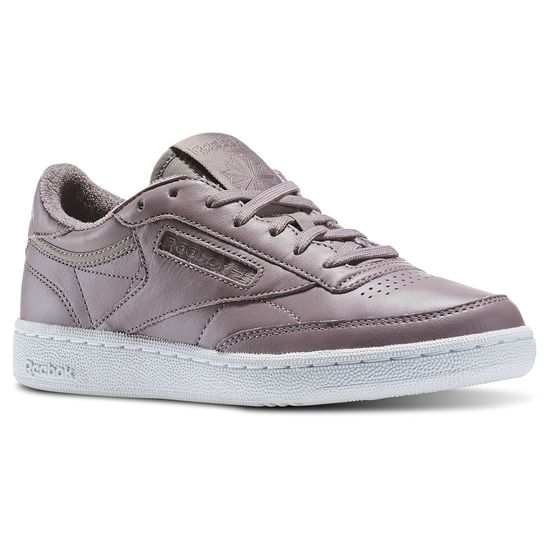 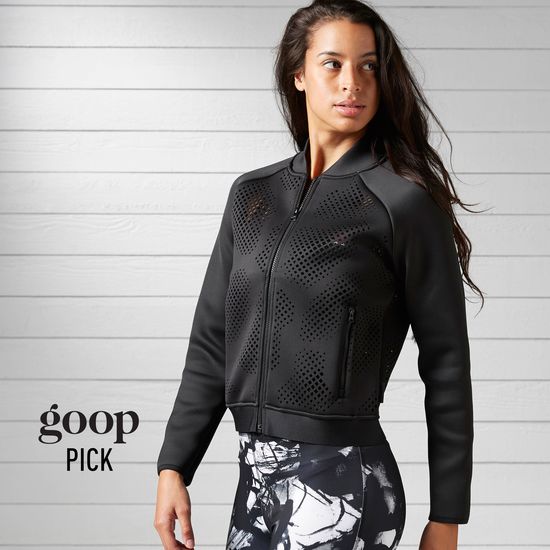 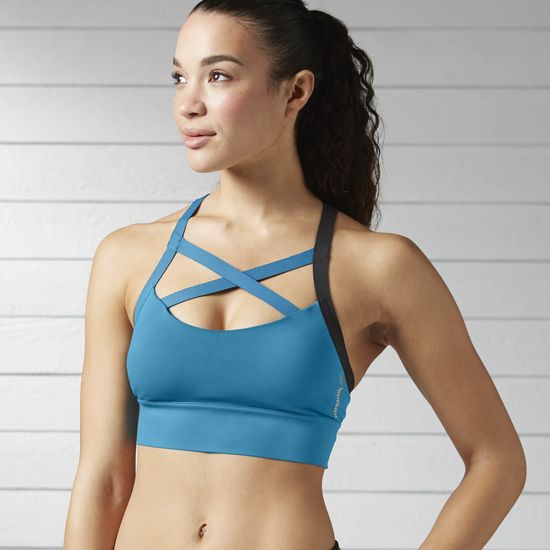 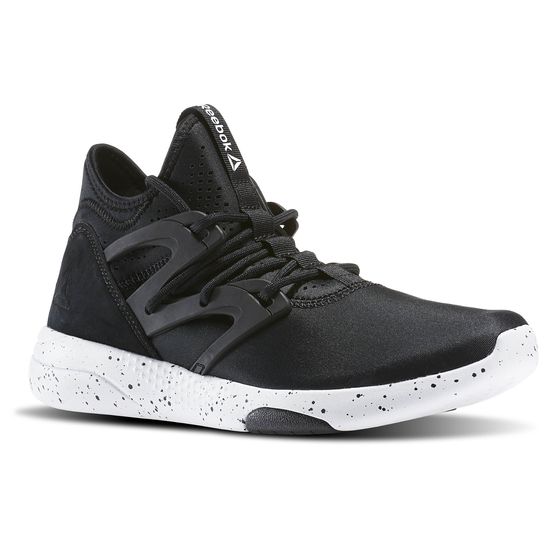 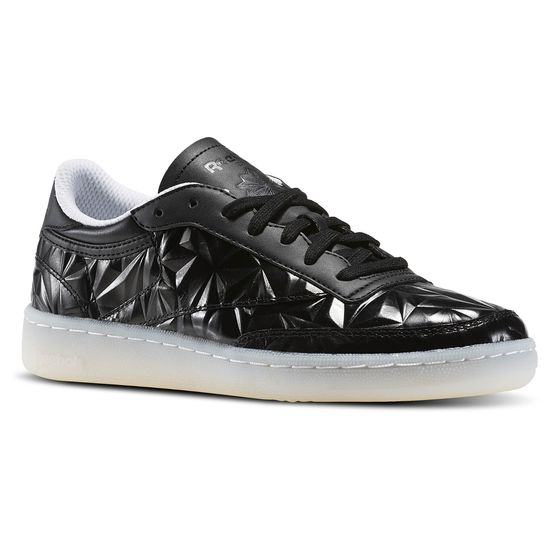