FLOTUS’s Dress at Her Final State Dinner Was Perfect

In the eight years we’ve had her as First Lady, our amazing FLOTUS has won our hearts. Through her four main initiatives, Mrs. Obama has truly become a role model for women everywhere and an advocate for healthy eating, service members and their families, higher education, and international adolescent girls education.

Mrs. Obama has always wowed us with her her intelligence, grace, and of course–her personal style. Mixing high and low ensembles (who could forget when she gushed to VOGUE about her love for the brand J.CREW), repeating favorite pieces, and straight up looking spectacular always, Michelle Obama has definitely left her sartorial mark on the White House. Proving her amazing taste, for her final state dinner in honor of Italian Prime Minister Matteo Renzi and his wife Agnese Landini, the First Lady pulled out all the stops in a stunning Atelier Versace rose gold chainmail gown.

Beyond wowing everyone, the First Lady’s choice to wear Versace was more meaningful than just wearing a glamorous dress. According to The New York Times, anytime Mrs. Obama attends cross-border events, she takes into account the “country’s cultural norms” and attempts to “pay tribute.” For the majority of her 14 state dinners, Mrs. Obama has paid tribute to the country’s local designers and artisans. The New York Times states that Mrs. Obama’s conscious decision in the role of dress exemplifies so many of her choices: “that even the most seemingly superficial detail, when considered, can have a meaningful resonance.” From envisioning a more healthy America to embracing adolescent girls education around the world, to paying tribute to cultural norms around the world, Michelle Obama has been one incredible First Lady.

Scroll down to see Michelle Obama making her entrance, and keep scrolling for a list of books about the amazing First Lady.

The Obamas descend the Grand Staircase with @matteorenzi and his wife for final state dinner. @POTUS @FLOTUS pic.twitter.com/lZ3DtkDevg 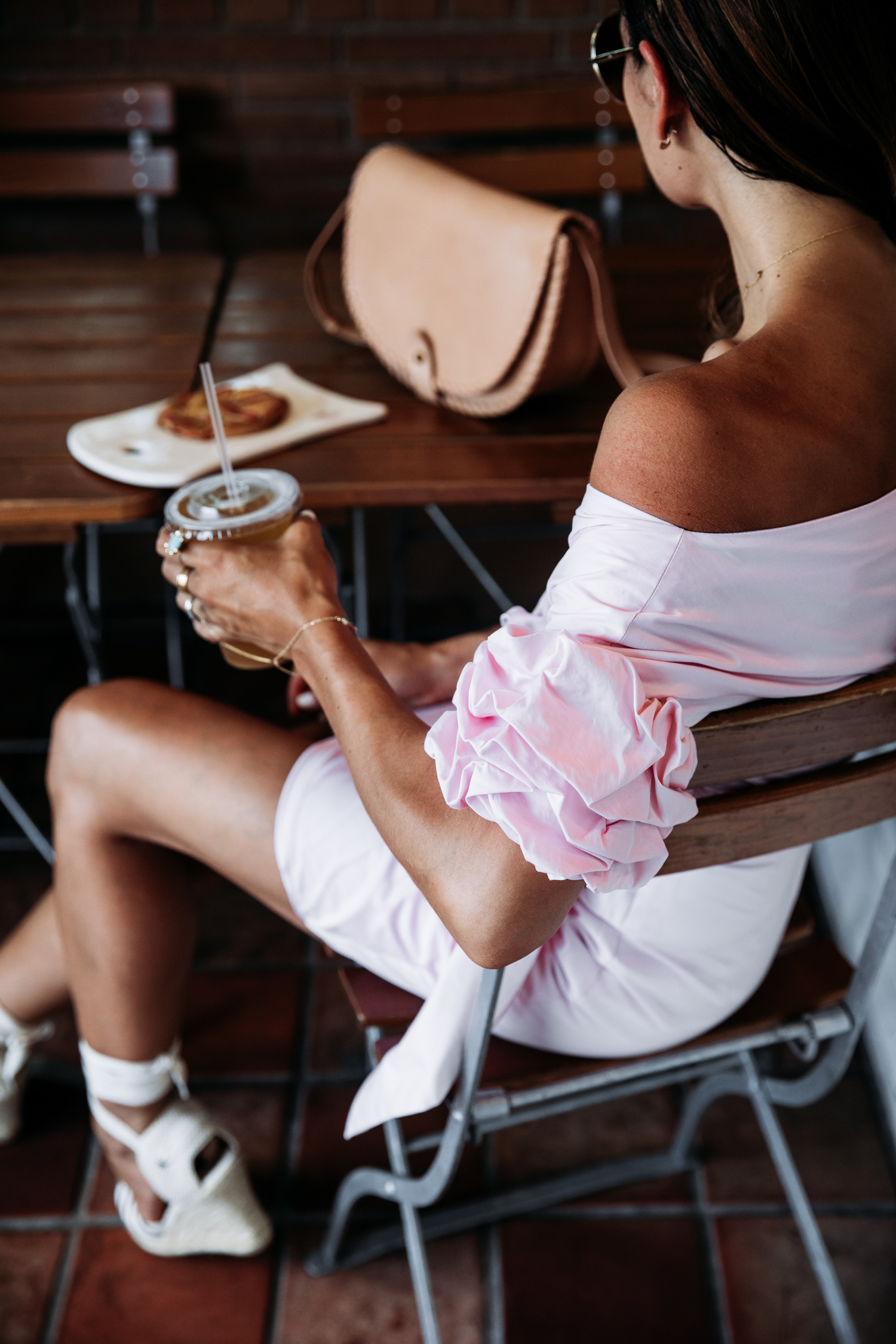 Michelle Obama in her Own Words ($11)
SHOP 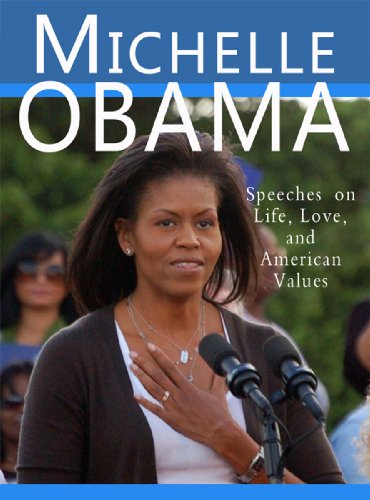