Five Reasons the Midwest is the New Millennial Frontier 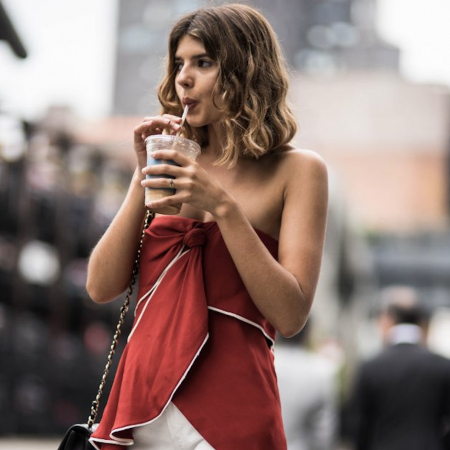 The east and west coasts have historically drawn many Midwesterners with promises of excitement and career success. But with the big coastal cities’ increase in cost of living combined with millennials’ enormous levels of student debt, members of the most altruistic and purpose-driven generation are getting creative and forging their own paths to pursue their passions. And for those wanting to skip the trials and tribulations of the big city and jump straight into making an impact on their careers and communities, the Midwest is primed and ready to welcome our generation.

With shifting industries and changes in the workforce, the Midwest is reinventing and reinterpreting its future landscapes. The next generation of Midwesterners, similarly to their coastal counterparts, have a restless drive to invent, a sense of pride in their work, and fervor to create. But there’s a keen difference between the two regions–Midwestern millennials, versus coastal millennials, achieve their goals faster, thanks to the lower barrier of entry. This determination makes the Midwest leaders in global industries and quality of life.

This sentiment would have seemed farfetched to me, a California native, nine years ago before I relocated to Milwaukee, Wisconsin. While visiting my parents on a break from an international assignment as a journalist, I met my future business partner. We started collaborating on a few projects, and before I knew it, Wisconsin had drawn me in and kept me for good. What began as a passion project that gathered our young counterparts in obscure places eventually became the nation’s first social architecture firm: NEWaukee.

As with most entrepreneurs, the road to success for me was a winding path and not all of it was lined with roses. But in the last decade, with the support of countless numbers of my peers, I started a millennial movement across Wisconsin, with young people eager to improve their hometowns for themselves and future generations.

I know in my heart that it is the Midwest and all of its glories that have made that possible. If I had been toiling away in a major market, trying to make rent or sitting in traffic, I would not have had space or creative energy to iterate, hustle, and discover ways to inspire what I genuinely believe will be a NEW Milwaukee. I recognize that this is still the road less traveled for most millennials eager to “make it” in a big city. Instead, I have chosen to make our small city a big deal, which is the opportunity the Midwest, in general, provides millennials.

Here is why I choose to stay in the Midwest and why fellow millennials should pack their bags and move here too. 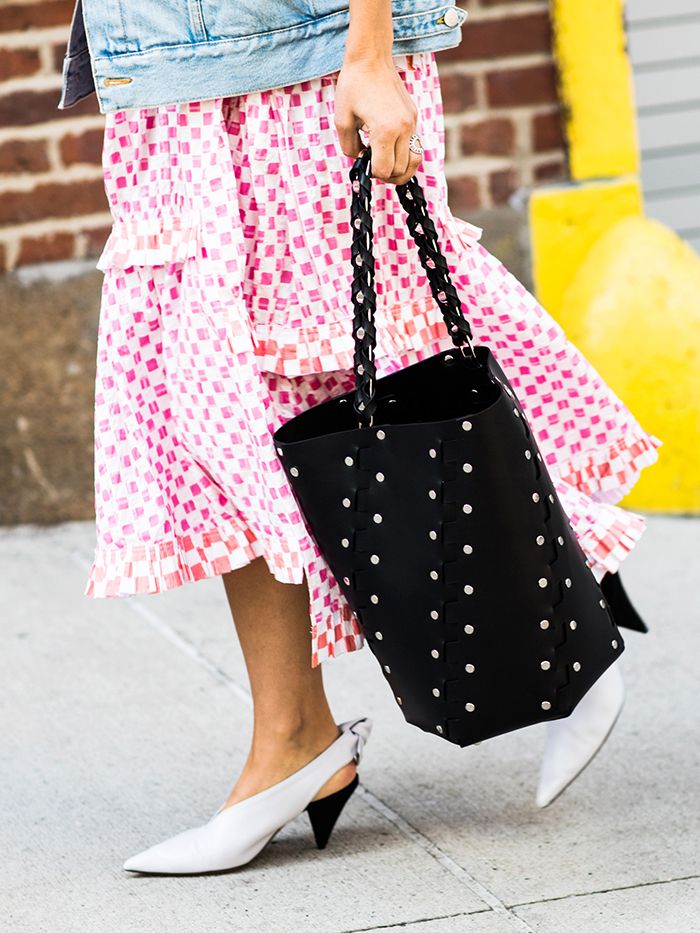 The Job Market Is Hot

The national unemployment rate is hovering at 4.1 percent and even lower in many Midwestern states, including my state–Wisconsin–where it’s sitting at a historically low 2.8 percent. This is good news for ambitious millennial women because companies have more open positions than available employees to fill them. Basically, they’re eager to hire you!

If you’ve never been to the Midwest, you might be assuming it’s all cornfields and dairy farms. “How could there possibly be good jobs?!” And to that I say: don’t believe everything Hollywood tells you. The Midwest has a plethora of companies of all sizes located in cities, small towns and everywhere in between.

Every year NEWaukee gives out “Bubbler Awards” to companies that young professionals in Wisconsin nominate as best places to work. Over the years, the winners have included several companies you might recognize, like Northwestern Mutual, Johnsonville, Sargento, and GE Healthcare. We’re also home to the headquarters of huge companies like Kohl’s, Johnson Controls, ManpowerGroup, and American Family Insurance.

In general, Midwestern states are ranked as the best places to find a job. The bottom line for you: climbing that corporate ladder has never been easier than in the Midwest.

The Ecosystem Is Ready for Startups

For those looking to follow their entrepreneurial spirit, the tight networks found in most Midwestern cities, along with the low cost of talent, rent, and materials, make founding new companies a breeze. Not surprisingly, four of the Top-10 best places for entrepreneurs are located in Midwestern states.

“Failing fast and often” is a hyped generalization for those in the startup space. As a Midwest entrepreneur, I certainly have failed, but thankfully, not as often as most. Before the age of 30, I founded three businesses, and one survived, which are pretty good odds considering 90% of startups fail. I’m attributing the success of NEWaukee to our location. With the safety net of the startup community and low cost of doing business, I could fail without devastating setbacks and start again knowing I wasn’t alone.

Whether you’re interested in owning a home, traveling the world, or making a difference at a local non-profit organization, the cost of living in the Midwest is upwards of 20 percent less than in coastal communities. Being able to access discretionary income means millennials can truly thrive, rather than just survive, in their 20s and 30s.

After traveling the world and working abroad, my commitment phobia definitely made me question the idea of laying down roots with a mortgage. That is until I realized I could spend hundreds rather than thousands on my living expenses and no longer fear making ends meet while riding the waves of my startup adventures.

The Quality of Life is Better for Women

The U.S. has a long way to go to achieve equality between men and women, but the Midwest is home to states where women are faring the best and where they can find the best opportunities. According to WalletHub, five of the Top 11 Best States for Women are located in the upper Midwest – including Wisconsin, North Dakota, Iowa, Minnesota, and Illinois. In order to determine this, each state and the District of Columbia were compared across 23 key indicators of living standards for women, including unemployment rate, median earnings and percentage of women-owned businesses.

And the future looks even brighter for Wisconsin and Nebraska, the states with the highest high school graduation rate for women. Wisconsin also finished third for the highest percentage of women who voted in the 2016 presidential election.

Women have many factors to consider when choosing a new place to live, and the Midwest is emerging as the location that’s the most welcoming.

The Story Has Yet to Be Written

With the stereotype of the Rust Belt fading into our rearview mirror, where the Midwest will end up in the 21st Century is anyone’s guess. The tight knit, familial, and yes, nice communities allow for young people to be easily connected to the power institutions, and the lack of competitive culture results in a profound impact over a short period of time. Millennials can be leaders, instigators and agents of change in places that need and want their next chapter to be written.

The clearest example of this is YPWeek, a week-long conference of discovery, adventure, and conversations about the issues that matter among young professionals in Wisconsin. YPWeek brings together community leaders in purposefully chosen locations representing unique cultural assets for meaningful learning and social interaction.

NEWaukee began YPWeek in 2012 as a simple showcase of Milwaukee’s offerings for young professionals eager to establish their lives in the city. Based upon the event’s early successes, the Wisconsin Economic Development Corporation asked NEWaukee whether the initiative could be expanded statewide, recognizing a need to link our state’s rural, suburban, and urban communities.

This year, YPWeek included nearly 30 communities throughout Wisconsin with nearly 19,000 participants. Hundreds of events were designed to leverage the perspectives young professionals bring to their communities and workplaces as Wisconsin seeks to maintain and grow its talented workforce and foster its exceptional quality of life. Through collaboration with dozens of partners from across the state, we have created the nation’s largest and strongest statewide network of young professionals. This network is a reflection of this generation willing to work across county lines as a united force concerned about the future of this state. But we are just getting started and now that we are organized, the sky’s the limit for where we go next.

Living in the Midwest allowed me to get to the point. To get to the good stuff—a phase of my life that others spend years working for and often never achieve: the freedom to pursue my true passion. In the Midwest, you have the time, space, and support system to discover your passion, and to make it happen. So, the question I have for my peers across the country is – what are you waiting for?