Everyone’s been talking about the rise of athleisure. Hey, we’re guilty of it too. Still, with all the buzz around leggings and joggers taking over skinny jeans, we feel the need to take a deeper look and see if the rumors are true—and voila!, we found it. Thanks to data analytics company EDITED, we have become privy to insider information on the jeans vs. athleisure conflict—and what we discovered is quite fascinating.

The verdict? Yes, there is a trend that’s moving towards a more comfortable lifestyle. However, despite the rapid rise of atheisure, skinny jeans are officially more popular than ever. After scrolling through EDITED’s May 2016 report based on data from 25 of the biggest womenswear retailers tracked across each quarter, we learned that new arrivals of denim in Q1 ’16 increased 8.6% compared to Q1 ’15. That’s a 21% increase from Q1 ’14 and a 78% increase form Q1 ’13.

What is perhaps most shocking about the stats from EDITED, is that when denim styles are broken down by category, “skinny jeans still dominate the market, despite their ‘tragic death’ in press headlines.” In fact, EDITED classifies skinny jeans as the number one “top mover,” which are items that arrive in store in the last three months and sell out the majority of sizes while remaining at full price. Sure, leggings also grew in sales but not as much. So there you have it: skinny denim is not dead, not even close.

Scroll down to shop the most coveted skinny jeans below, and let us know your favorite at the end! 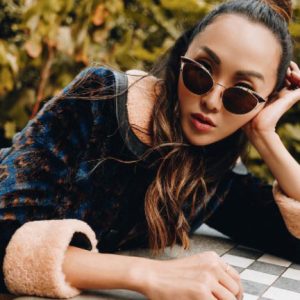 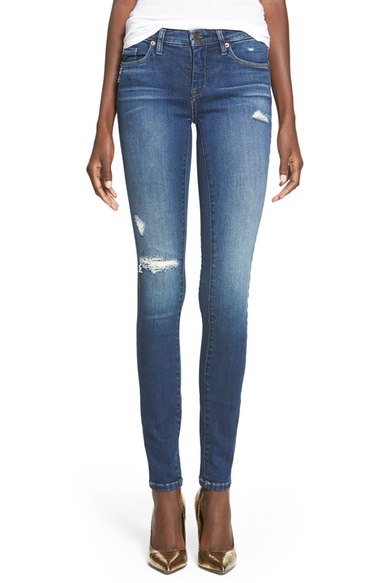 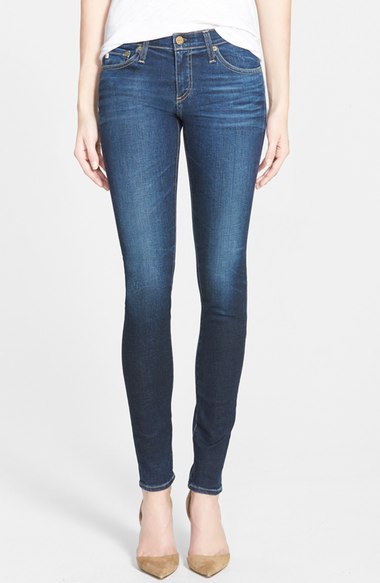 What do you think of the findings? Will you ever stop wearing skinny jeans? Tell us in the comments below!